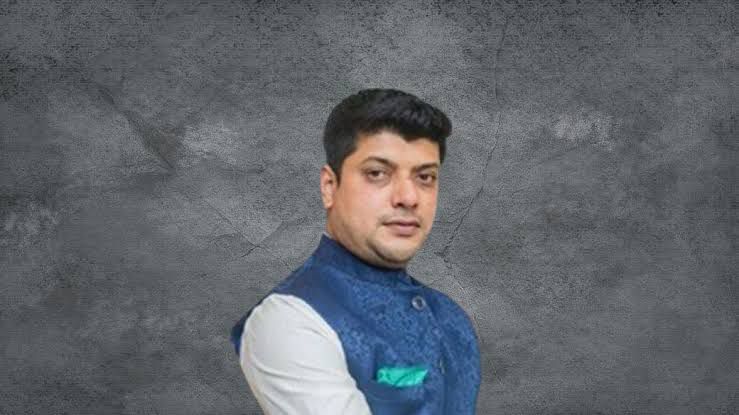 PANAJI: A day after the news floated that former Chief Minister Luizinho Faleiro is set to join Congress in the next two days, Goa Pradesh Congress Committee president Amit Patkar shrugged them off as rumours.

Reacting to the news, Patkar said, “Rumours are rumours; they can’t be true or false. Someone is disturbed for sure, either the person in the news or the person manufacturing the news”.

Patkar said the new team of the Goa Congress would surely make news with new energy and new ideas for Goa and Goans. 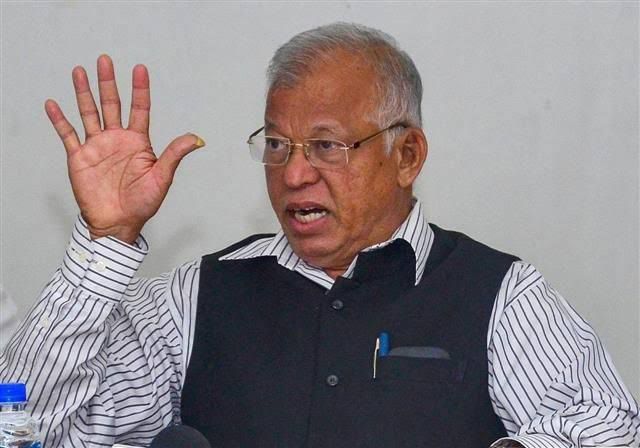 “Right now working on stabilising the state unit in coordination with all three MLA’s, our South Goa MP and some senior Leaders of the party.  Slow because working full proof political strategy for future. Nothing piecemeal and half-hearted,” he said.

He said the Congress workers had realised the modus operandi of some unsatisfied souls who try to haunt the Congress Party and create confusion with their mean minded behind the scene activities.

“We shall completely eliminate all such forces.  “Clean Slate” for the future.  Soon meeting our national leaders.  Will brief on the current political situation in Goa and party status as it exists. No coat of paint. It will energise the party functionaries,” he said.