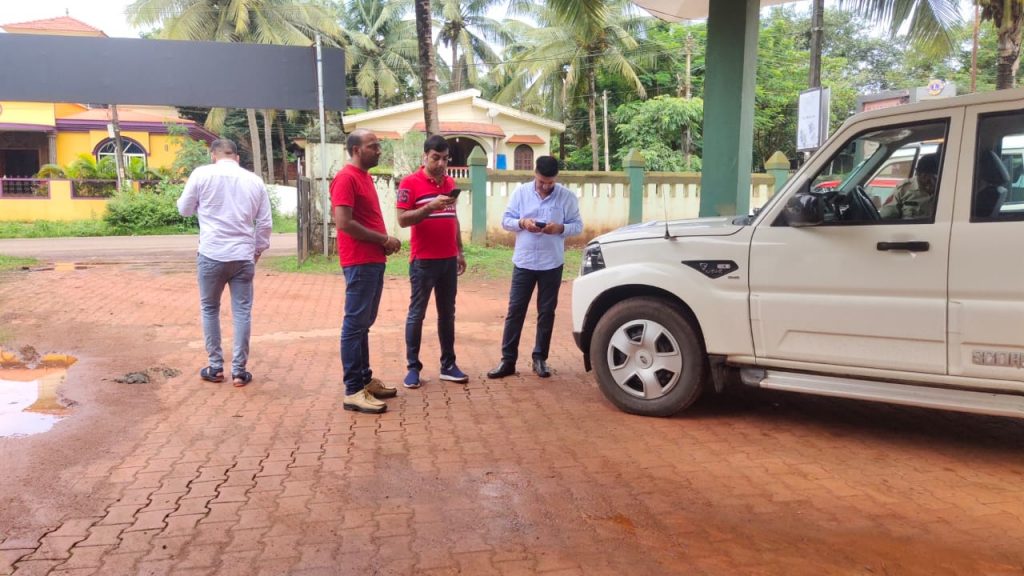 Goemkarponn desk
PANAJI: BJP leader and actress Sonali Phogat died of a heart attack as per a prima facie medical report, informed CM Dr Pramod Sawant adding that further investigation to ascertain the exact cause of death is in progress.
“We’re taking it seriously. DGP himself is monitoring. Investigation and postmortem reports will come to me. Preliminary, as per doctors & DGP, it seems to be cardiac arrest.” said CM Sawant.
Phogat’s family has refused to believe she died due to a heart attack and suspected something “fishy” in her death.
The family also sought a proper investigation by the Central Bureau of Investigation (CBI).
While talking to the media, Phogat’s sister Rupesh claimed that she had received a call from her the evening before her death. “She said she wanted to talk over WhatsApp & said that something fishy is going on… later, she cut the call and then didn’t pick up.”
The Goa Police had, on August 23, registered a case of unnatural death after she was declared brought dead by a Goa Hospital.