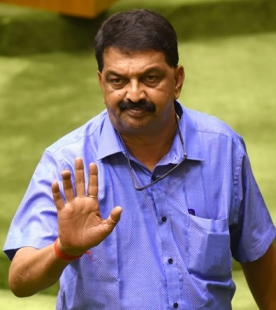 The petitioners argued that the respondent have incurred disqualification under the Tenth Schedule to Constitution of India; however, the respondents defended it saying that their merger with BJP is valid under the constitution.

Adv Abhijit Gosawi, representing petitioner Girish Chodankar argued that the respondent have incurred disqualification as they have voluntarily given up membership of their original political party – INC on whose behalf they had contested the elections in 2017.

The petitioner claimed that there is no valid merger in terms of Tenth Schedule to Constitution of India as the merger could only be of a political party with any other political party.

Adv Nikhil Vaze, representing the respondents, said that the matter was argued clearly on basis of the merits of the petition.

Earlier, Adv Dhaval Zaveri, representing petitioner Ramakrishna Dhavalikar, said that the matter was heard on the merits and that they will wait for the outcome