Renowned Spanish film director Carlos Saura will be honoured with the Satyajit Ray Lifetime Achievement Award at this year’s IFFI which kicks off on November 20. 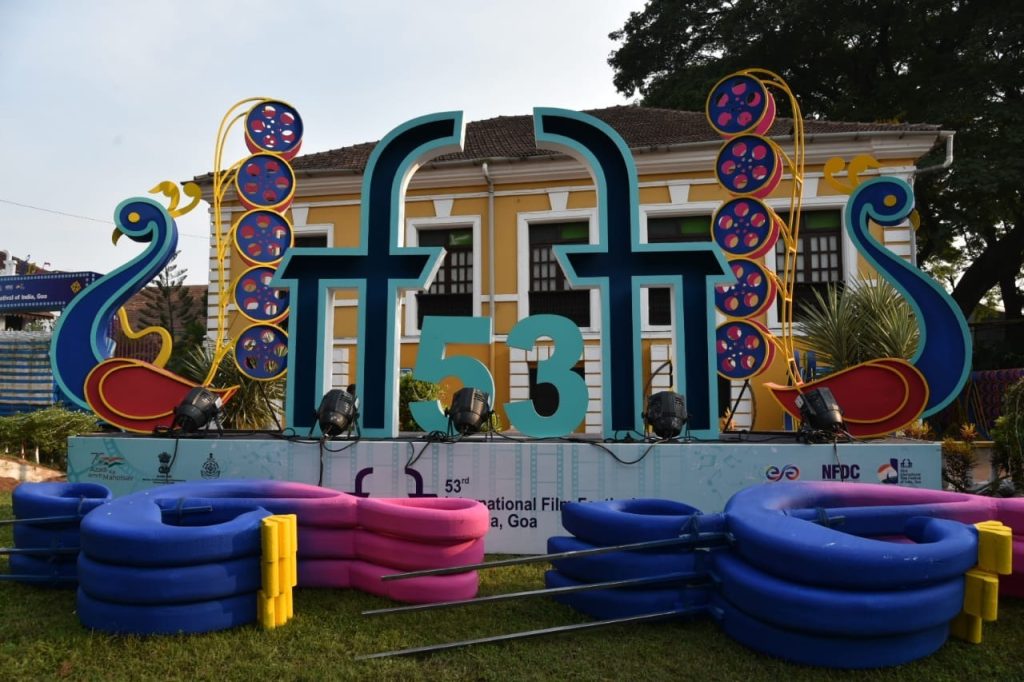 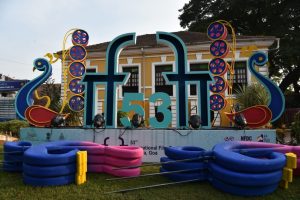 Renowned Spanish film director Carlos Saura will be honoured with the Satyajit Ray Lifetime Achievement Award at this year’s International Film Festival of India (IFFI), which kicks off on November 20 in a full-fledged format two years after running on “hybrid” mode owing to the Covid-19 pandemic.
A statement issued by National Film Development Corporation director Ravinder Bhakar on Friday said that this year’s edition, the 53rd, will also honour the winner of the 52nd Dadasaheb Phalke Award, Asha Parekh, with the screening of three of her films.
France will be featured in the ‘Country Focus’ segment at the festival, Bhakar said. A collection of 8 contemporary films from France have been selected to represent the diversity and potential of French cinema, he added.
“This was decided as a means to reciprocate the honour France had bestowed upon India by making India the country focus at the Cannes Film Festival,” he said.
Union I&B minister Anurag Thakur’s office tweeted on Thursday: “India was chosen as ‘Country of Honour’ at Marche du Film earlier this year. France has been selected as the ‘Country of Focus’ at #IFFI53 this year.”
IFFI, founded in 1952, is among Asia’s most prominent film festivals. The festival is conducted every year by the Union ministry of information and broadcasting in collaboration with the Entertainment Society of Goa.
Saura joins a list of select film luminaries who have been bestowed with the award, the most recent being acclaimed Hollywood director Martin Scorcese who was bestowed with the award in 2021.
Spanish presence in the festival is not limited to just Saura. According to officials familiar with the matter, seven contemporary Spanish films will also be showcased at the festival.
“The 53rd International Film Festival of India (IFFI), held in Goa between 20th to 28th November 2022, will be honouring Spanish film director Carlos Saura with the Satyajit Ray Lifetime Achievement award. The festival will also be showcasing some of the Director’s best films in the section titled ‘Retrospectives’,” Bhakar said.
During the 8-day festival, more than 770 films are expected to be screened, including 183 in the ‘International’ section and more than 550 in the much acclaimed ‘Indian Panorama’ — including 339 feature length film in 23 different languages and dialects and 248 non-feature films in 24 different languages and dialects.
More than 5,000 delegates have registered so far while the final number is expected to touch 7,000 as the festival nears, said an official, asking not to be named.
A host of actors and filmmakers are scheduled to attend the festival including The star-studded opening ceremony will see the presence of Indian celebrities including Ajay Devgan, Varun Dhawan, Pankaj Tripathi, among others while many others are expected to make their presence felt during the festival including Kriti Sanon, Prabhudeva, Manoj Bajpayee, Nawazuddin Siddique, Shekhar Kapoor, Mani Rantam, A R Rahman, Rana Dagubatti Anupam Kher, Paresh Rawal Kalki Koelchin, Illena D’Cruz, R Balki, Yami Goutam among others.
Among the list of international celebrities are Polish film director Krzysztof Zanussi, Natalia Lopez Gallardo, Mark Osborne, Jeon Kyu-hwan, John Lloyd Cruz and others.