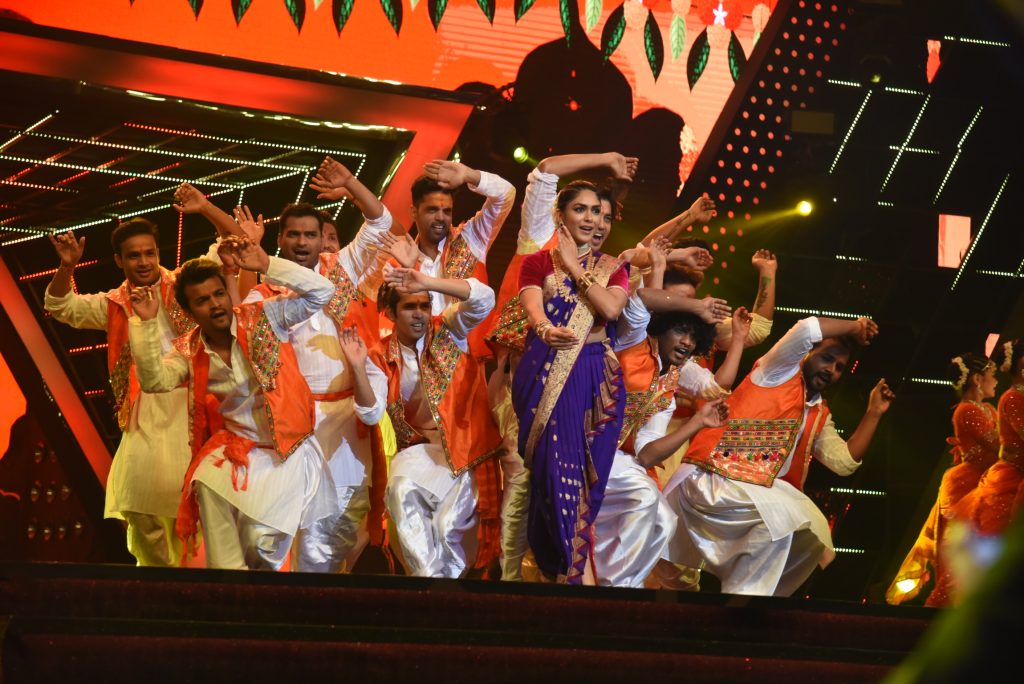 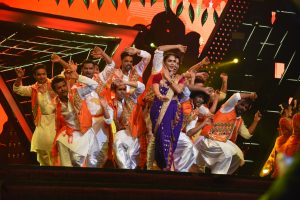 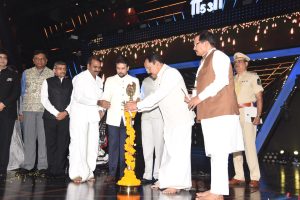 Sawant said that the film industry in the state of Goa is slowly developing and that Goa is the ideal place for film shooting, and the government is committed to supporting film shooting in the form entirely.
“I have the vision to develop a world-class production and post-production hub in the state of Goa. We are on the path to transform the IT infrastructure in Goa,’ he added.
Chief Minister said that Goa is the perfect venue for IFFI.
Union Minister Anurag Thakur, Bollywood celebrities Ajay Devgn, Sunil Shetty, and Prabhu Deva attended the opening ceremony of the international Film festival of India to be held at Syam Prasad Mukherjee stadium at Goa’s Bambolim today.
“As many as 75 youths, in the age group of 18-35, will get to attend the festival this year as special guests, as part of the ’75 Creative Minds of Tomorrow’ this year’s IIFI awards initiative of the Central government,” he added.
Sawant also announced that IFFI will have a complete new venue in Goa with the completion of the International Convention Centre in 2025.
The government is all set to construct a 5000-seater world-class International Convention Centre at Dona Paula in a public-private partnership (PPP) mode on Design-Build-Finance-Operate-and-Transfer (DBFOT) basis.
To mark the golden jubilee of Manipuri cinema, IFFI 53-Asia’s oldest film festival – will showcase five feature and five non-feature films, curated by Manipur State Film Development Society under Indian Panorama, as per an official statement.
There will be several Gala Premieres of Hindi films with their actors present to support and promote cinema. These include Paresh Rawal’s The Storyteller, Ajay Devgn and Tabu’s Drishyam 2, Varun Dhawan and Kriti Sanon’s Bhediya and Yami Gautam’s Lost.
The upcoming Telugu film Raymo, Deepti Naval and Kalki Koechlin’s Goldfish and Randeep Hooda and Ileana D’Cruz’s Tera Kya Hoga Lovely will also be premiered at IFFI, along with an episode of OTT shows like Vadhandhi, Khakee and Fauda Season 4.