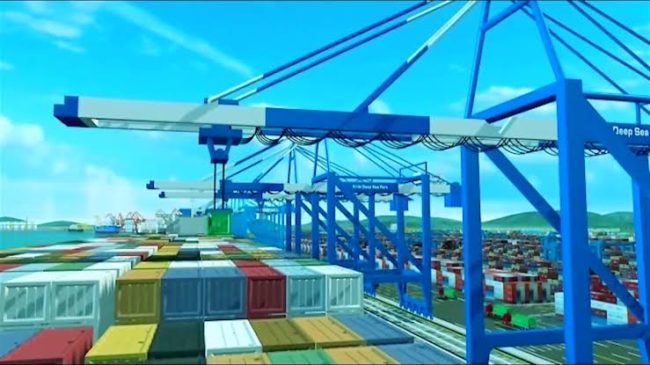 CM Sawant had handed over 14,380 square metres of land for the project to set up its Common Facility Centre.

The project, which is first Maritime Cluster of India, has been supported by the Union shipping ministry, Directorate General of Shipping, and Ministry of Micro, Small and Medium Enterprises.

Suraj Dialani, CMD of the project, said that it is a consortium of 49 Goan MSME units, with direct benefits extending to another 180 units.

Envisaging major employment generation and skill and technology enhancement, the cluster will extend its services not just to shipbuilders of Goa but also other manufacturers who may require its services, Dialani said.

He also said that Goa has been building ships from time immemorial, strategic location on West coast of India, proximity to major shipping routes, major resources and positive minded Goans have made a natural progression in coastal shipping. Ships built in Goa are serving the entire coastline of India and are being exported to European and Asia- Pacific regions.