Taxi issues at Mopa to be resolved before Jan 5, says tourism minister

The Goa government also plans to operate buses of state-run Kadamba Transport Corporation Limited from the Mopa airport for people who don't want to take taxis. 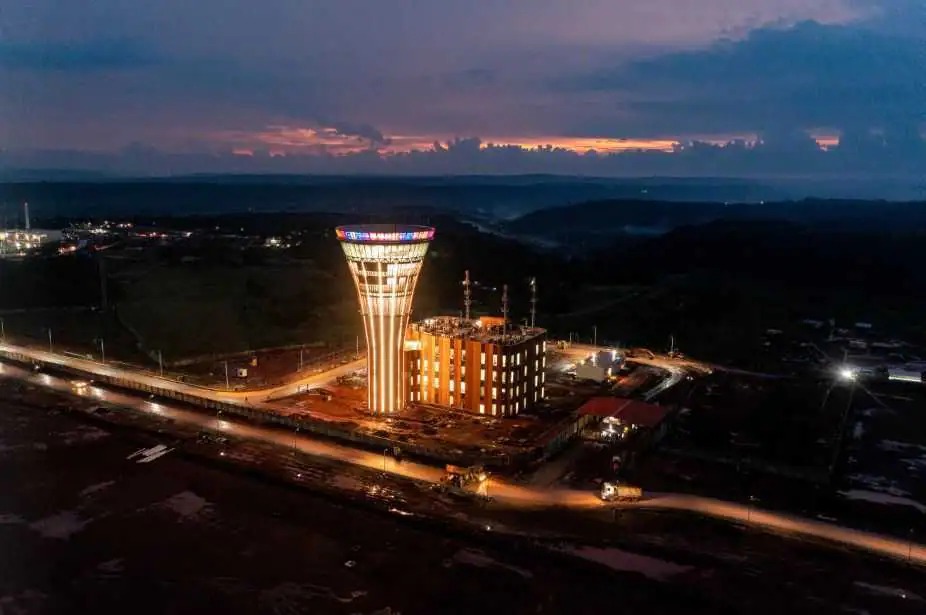 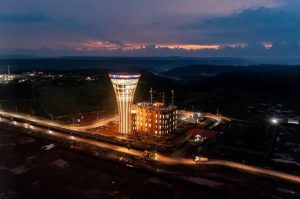 Goemkarponn desk
PANAJI: Goa is one of the favourite tourist destinations of travellers from India and abroad. Until now, travellers were using Goa’s Dabolim Airport for entry and exit to the state. Although an international airport, the facility is co-shared with the Indian Navy, and passengers have always complained about limited taxi services catering for the airport. Goa is now coming up with another international airport called Manohar International Airport (MIA) in Mopa. Goa’s Tourism Minister Rohan Khaunte has now said enough taxis, and other conveyance will be made available for passengers arriving at Mopa airport.
The flight operations at the new airport, which was recently inaugurated by Prime Minister Narendra Modi, will begin on January 5.
The minister said the issue of taxi operators will be solved by January 5, and there will be enough vehicles available for passengers.
The state government has already started the process to allot spots for taxi operators at the new airport, and preference is being given to those from Pernem taluka, where the airport is located.
The state government also plans to operate buses of state-run Kadamba Transport Corporation Limited from the airport for people who don’t want to take taxis, Khaunte said.
He further said that the government has advertised and started getting taxi operators on board.
A queue system in line with the ones followed at other airports will be introduced at MIA, he said. The state has also developed a dedicated “Goa Taxi App” for operators, which would be functional once it is cleared by the Sawant-led cabinet, the minister said.
When asked about the recent protest by some taxi operators, Khaunte alleged that an MLA, who is not from Pernem taluka, was instigating taxi operators and trying to hinder the state government’s plans to have a taxi app.
“Some people who are part of the taxi mafia who do not want others to prosper have made Goa into a taxi den. Vote bank politics is being played by an MLA,” the minister claimed.