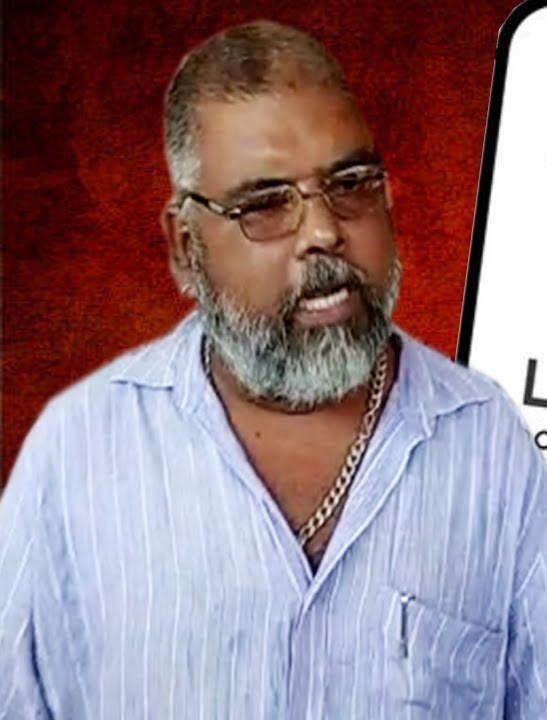 As soon as the news broke out, some of the he taxi operators gathered Outside Porvorim Police station demanding his release.

“The government is trying to misuse the machinery and by doing this they want to stop us,” said a taxi operator

They further informed that they were ready to install digital meters but only after scrapping Goa Miles taxi service.

The taxi operators informed that they only withdrew the strike due to the ongoing spike in COVID cases.

They said they are willing to install the meters but need some clarifications first about how it will be installed, how it will function, what happens in case there is a breakdown and other practical issues.

Asked if they are considering putting an app, as suggested by the Transport Minister, they said once the digital meters are installed, there is no reason for coming up with an app given that the digital meters will have all that an app can provide such as GPS feature, panic button etc.