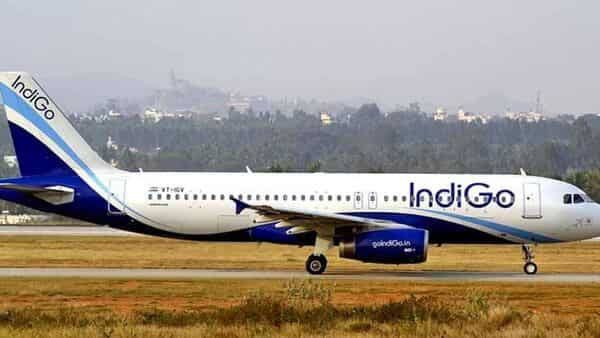 Goemkarponn desk
VASCO: The authorities have ruled out there was any major fire in the Mumbai-bound IndiGo flight 6E 6097, saying that the flight with 187 passengers on board developed a “technical snag” at the Goa airport.
After the reports mentioned a major fire, the sources at the Airport Authority of India stated that there was no major fire but only some spark and smoke.
“While on taxi-way approach for takeoff, the pilot observed some spark and smoke and that is when the pilot abandoned the take of and informed the ATC,” said sources.
All passengers were disembarked safely by the rescue teams of the Indian Navy. The technical snag was detected right before the takeoff on runway at 1:27pm.
“All the passengers were disembarked safely by the rescue teams of the Indian Navy,” said airport director S V T Dhananjaya Rao.
The aircraft was taken to the taxi bay by the Navy teams, he said. The Goa airport is a part of the Navy’s INS Hansa base.