The candidates losing elections to decide the fate of main contestant? 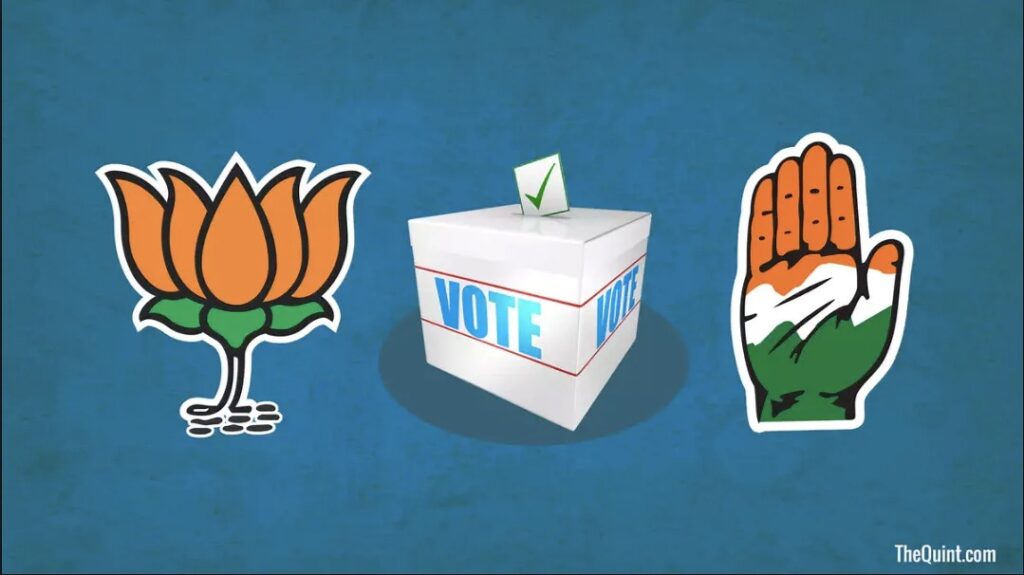 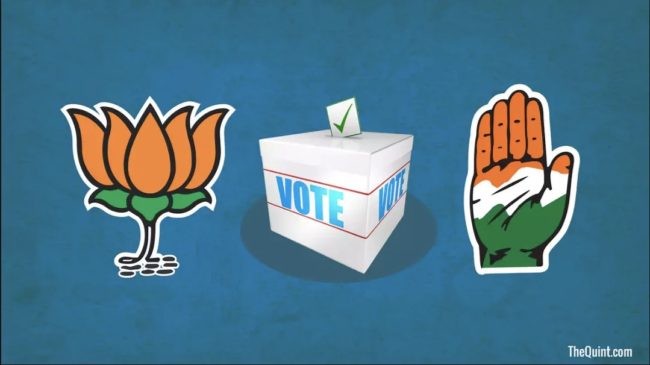 PONDA: All over Goa, a total of 301 candidates contested polls for 40 constituencies, which includes a large number of independents, besides candidates of nine political parties, including main parties like BJP, Congress, MGP etc.
In the case of Ponda, 31 candidates are in the fray.
Various factors will decide candidates’ fate, such as defection, caste factor, religion, party manifestos, personal contact with voters, schemes, inflation, unemployment, etc.
Besides this, one major factor is that several candidates got a good share of votes, including RG candidates, which is likely to affect the prospects of the main candidates.
Among these, some independents and some candidates of various parties are likely to win, while some independents are likely to split votes.
Whose share they will eat is a hot topic of debate due to silent voting.
Interestingly, silent voting has made it difficult to predict who will win as votes are also shared among several candidates.
The supporters of each main political party candidate hope that the split of votes will help them win the election.
According to one voter Lavu Naik those independents who will get or split votes to the tune of 500, 1500 to 5000 may not win the election but are sure to defeat or ruin the prospect of the probable winning candidate by cutting their share votes and indirectly helping to win the candidate on the second number.
Similarly, besides independent, RG and other parties candidates would also draw votes ranging from 500, 1500, 2000 to 3000.
Surely they will not win but likely affect the prospect of some candidates and reduce their winning margin votes who were generally winning elections with winning margin lead between 2000 to 10,000 thousand votes.
In Marcaim, there are several candidates. Sudin Dhavlikar, due to his strong base, may win easily but is likey to lose his winning margin of 13000 plus votes as independent and other party candidates may reduce his winning margin record of 2017.
Similarly, at Ponda, Priol, some independent candidates may not win but will cut sizeable vote shares.
It all depends on which candidates’ vote share they will eat that will help win others.
Thus main party candidates prospects hang in the balance. The main party at Ponda are Congress, BJP and MGP, while at Priol, there are MGP and BJP.
If they eat vote shares of main candidates or established politicians, he is sure to lose. Similarly, if they eat the votes of another party candidate, it will help the main contestant to win easily. Thus voters feel that they will decide the fate of the main contestants.
At Shiroda, the main contest is between AAP and BJP, but the victory depends upon whose vote the RG and other party candidates will split.