Working on a movie with a baby in a backpack is not glamorous: Director Ann Marie Schmidt 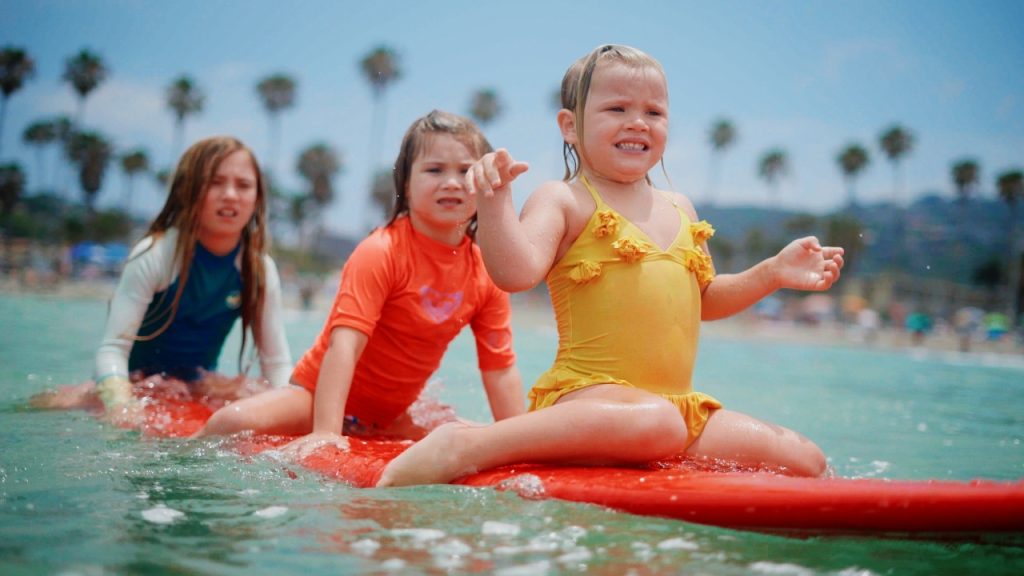 Goemkarponn desk
PANAJI: Parenting is no small task. Ask any parent with at least one kid, and you will get at least an hour-long lecture on the ups, downs, tensions and challenges of parenting. Now, imagine a couple with six rollicking kids doing a feature film in the sea caves of Baja, Mexico, literally without anyone’s help, often dodging sea lions and giant elephant seals. And that too with their youngest three girls, aged ten, six and four, as main actors.
The Schmidt family from Coronado is here at 53rd IFFI with their ‘family’ thriller, The Island of Lost Girls, to share with movie buffs their experience accomplishing this unique venture.
Speaking at the IFFI’ Table Talk’ – an interaction for the film crew organised by PIB with media and festival delegates held in connection with the film festival, Ann Marie Schmidt, Director of the film and the mother of six kids, said that it is quite interesting to work with children in general and one’s own kids in particular. “Working on a movie with a baby in a backpack is not at all glamorous; it is a lot of hard work. We captured our kids’ capabilities and put them in a movie to present to the world”, she said.