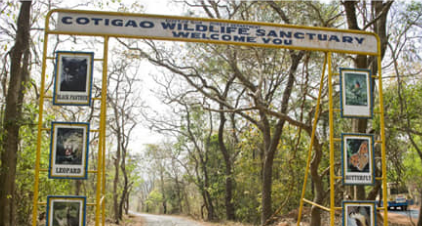 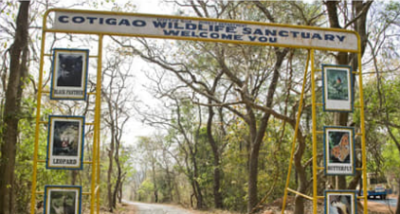 Canacona: While whole of India talks about Digital India, we have thousands of Canaconkars who have to travel more than 10km to get a single line on their mobile showing that they are in range of connectivity.
We are talking about a village called Khotigao in the jurisdiction of Canacona which has a population of more than three thousand mostly tribal and forest dwellers for whom mobile connectivity has till now remained a distant dream.
To make matters worse for them, till a year back they had one mobile service provider which covered the entire village, after the service provider defaulted in paying monthly rentals to avail services of the tower the mobile tower owner refrained the service provider from using the tower services and since then the village is in a blackout as far as mobile connectivity is concerned.
Students from this village are the worst hit as online education after the Covid-19 pandemic hit the world since last more than one year has become a new normal and they are in no position to attend to the online classes.
Sensing opportunity a private player has started fibre optic net connection but the cost per month to avail this facility has become an hindrance to both students and their parents.
Dashrath a resident of Khotigao informed that apart from education, the residents have to suffer during medical emergencies, important and urgent messages cannot be conveyed to and from our village he lamented.
Daya Gaonkar sarpanch of Khotigao when asked informed that he is concerned that his village not having mobile connectivity and he is in constant talk with local MLA to find an early solution for this.
Local MLA and deputy speaker Isidore Fernandes who was made aware of the situation, since last year has made all out efforts to erect mobile towers in the village.
Speaking to this correspondent Fernandes informed that he has been assured by the CM that mobile towers will be erected in not only in Khotigao but also at other areas were network is an issue.
“I have proposed to erect atleast 12 mobile towers in different parts of Canacona, a survey was conducted to locate the places suitable for the towers and I hope they get erected as early as possible” added Fernandes.