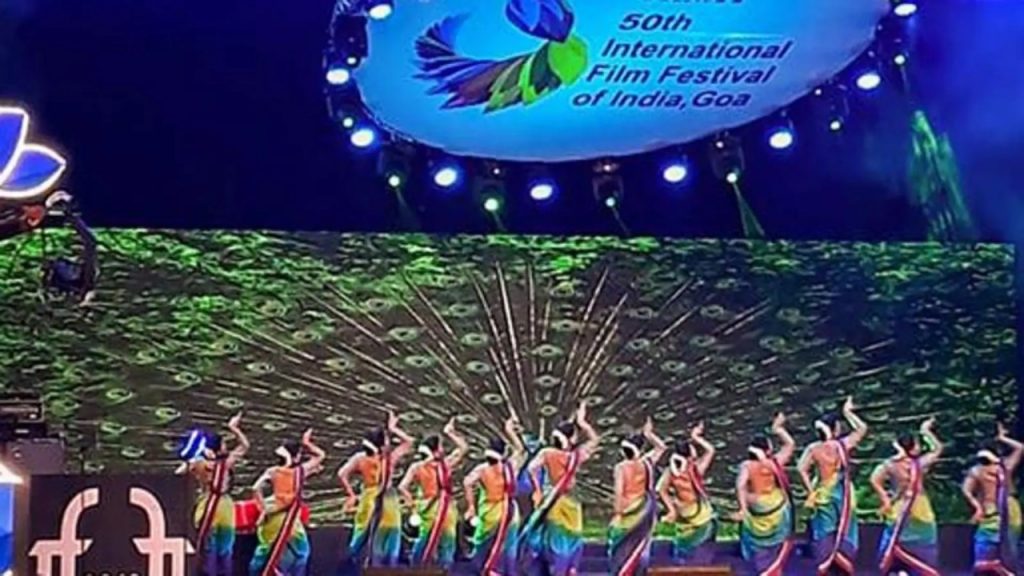 Goemkarponn desk
PANAJI: A total of 15 films will compete for the coveted Golden Peacock at the 53rd edition of the International Film Festival of India (IFFI) in Goa.
The IFFI will be held from 20th to 28th of this month. The mouth-watering line-up comprises 12 International and three Indian films that represent the emerging trends in the aesthetics and politics of the art.
From the very first Golden Peacock awarded in the 3rd edition of IFFI, the prize has been amongst the most sought-after film awards in Asia. The jury tasked with the impossible job of picking a winner this year comprises Israeli writer and film director Nadav Lapid, American producer Jinko Gotoh, French film editor Pascale Chavance, French documentary filmmaker, film critic, and journalist Javier Angulo Barturen and India’s very own film director Sudipto Sen.
The films which are in the competition this year include Polish filmmaker Krzysztof Zanussi’s Perfect Number, Mexican filmmaker Carlos Eichelmann Kaiser’S film Red Shoes, Iranian drama No End, and Hindi film Kashmir Files.