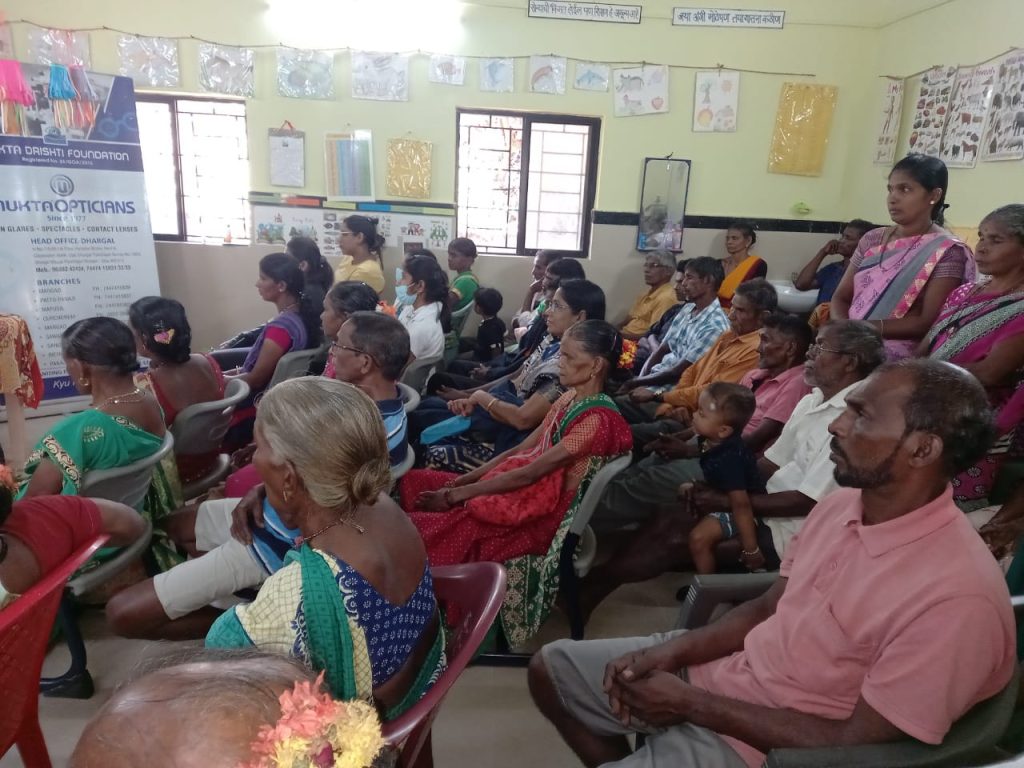 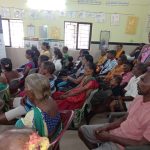 CANACONA: Marlim, Keri, Nadkem and Yendrem, remote residential areas of Poinguinim and Khotigao villages, are adopted to transform Aspirational villages in Canacona taluka.
A campaign program for Transformation of Aspirational Villages Program in Canacona taluka of South Goa District was organised by Canacona Dy. Collector at the fully tribal populated Marlim ward of Poinguinim village to provide various State/Central Schemes to the beneficiaries.
Mukta Drishti Foundation organised a free eye checkup cum Cataract Detection Camp, Free Screening of Breast Cancer through Yuvaraj Singh Foundation in collaboration with SBI Foundation along with the other government official representatives of Agriculture, RDA, MGNEREGA, etc.
Dy. Collector explained in detail the purpose and issues to be taken up through this social welfare programme in Canacona Taluka so as to facilitate poor tribal people of the tribal-identified regions of Marlim, Keri, Nadkem and Yendrem.
The inaugural function was undertaken as a part of the programme and was attended by Poinguinim Sarpanch Savita Tawadkar, Mukta Drushti Foundation a well-known social worker and Founder Kishor Sarsolkar, Women & Child Development Officer of Canacona Block Mrs Ashanka Gaonkar, IMA representatives -Dr Kajal Naik, Dr Stephanie Cardozo, Dr Dandeli Rodrigues, Panch Mrs Rasika Velip, Coordinator of Social Welfare Programme Damodar Chari. Mamlatdar of Canacona Taluka, Manoj Korgaonkar, along with Anil Naik, BDO of Canacona Block, were also present.
It may be recalled on 5th January 2018, the Government of India launched above mentioned Aspirational District’s Programme with a vision of making New India by 2022, wherein the main focus is to improve India’s ranking under the Human Development Index (HDI), raising living standards of its citizens and ensuring inclusive growth of all citizen’s in equal ratio. This very socio-economic upliftment Programme is launched by PMO to the people of India to accelerate improvement in the socio-economic indicators of the most developed District of the Country with the motivational slogans of “Sabka Saath, Sabka Vikas, Sabka Vishwas Aur Sabka Prayas”.
A total of 112 Aspirational District’s across 27 States have been identified by Niti Aayog based on composite indicators strategic weightage has been accorded from Health and Nutrition 30%, Education 30%, Agriculture and Water Resources 20%, Financial Inclusion and Skill Development 10% and Basic Infrastructure 10% respectively.