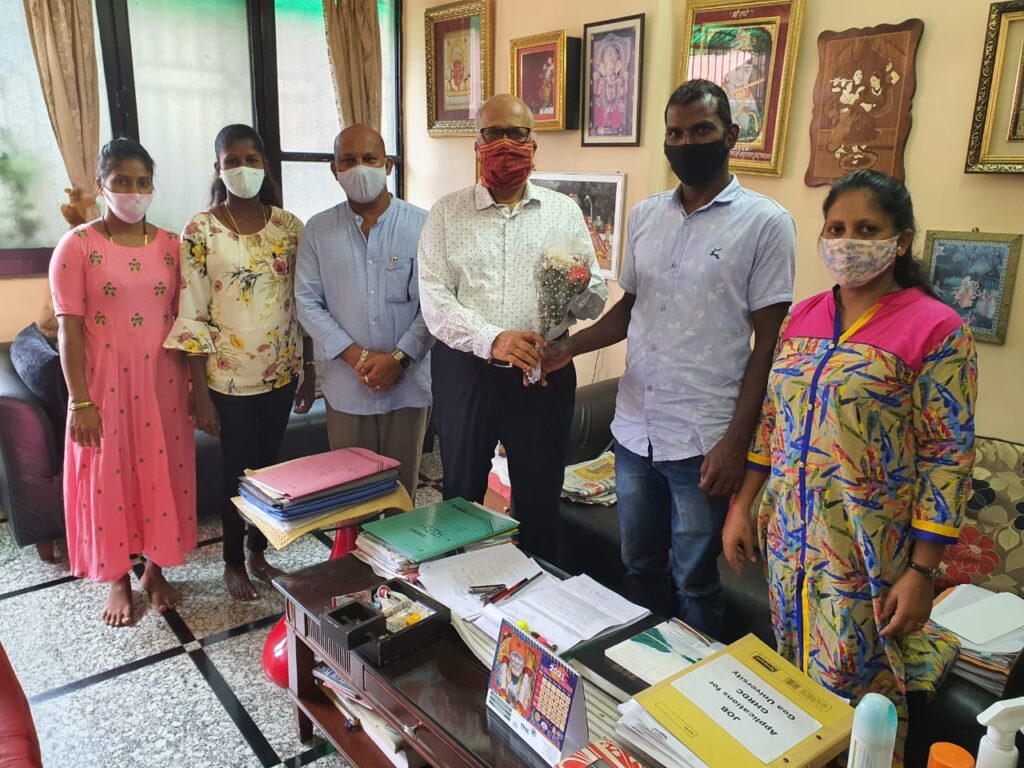 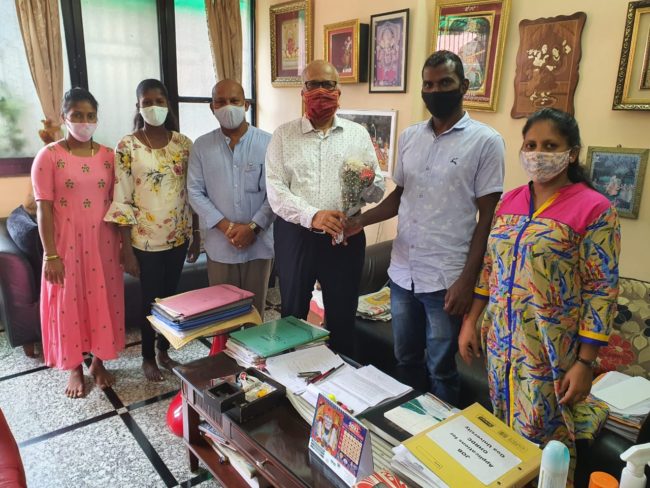 Goemkarponn desk
QUEPEM: The United Front of Quepem is hopeful of forming a council in the Quepem municipality.
Quepem Congress leader Alton D’Costa said that they have seven councillors with them to form the next council.
While speaking to media Alton D’Costa said that under United Front of Quepem banner total three candidates have secured victory from ward no 9 Jakina Dias, ward no 10 Nandita Prabhudesai, ward no 11 Arlinda Lacreda.
Ward no 12 winner Lourdes Lernades an independent candidate has given outside support to Congress party and has now joined United Front of Quepem willingly, D’Costa added.
Asked, who are the other three to form council, he said, “I have just made telephonic conversation with other three independent candidates and they given have positive response to form council under Congress’ United Front of Quepem banner, and they also confirmed that they are not supporting BJP,” he added
D’Costa said further discussions are on and he is hopeful that with support of 7 candidates he will form new council in Quepem municipality.