Untapped potential of the last but not the lost, taluka of Goa. 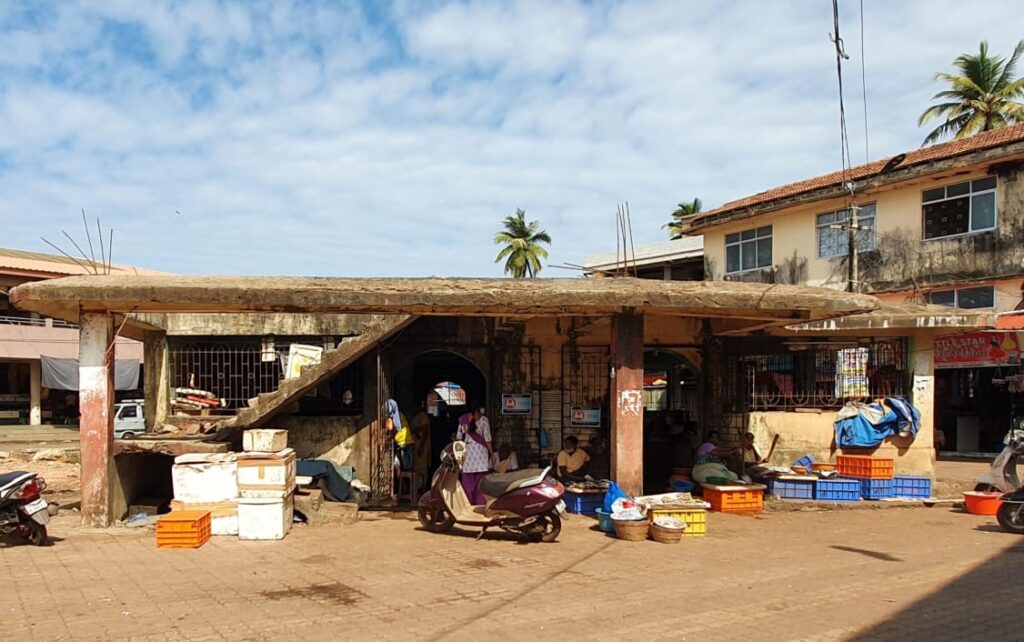 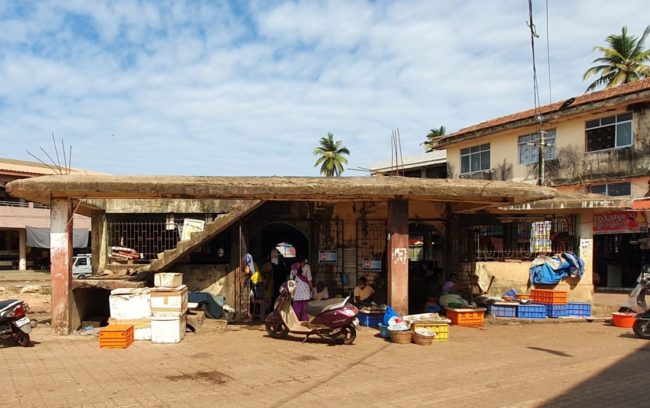 Canacona: Canacona taluka comprises of seven panchayats and lone municipality and finds its boundaries sharing with Karnataka in the south and east, Arabian sea on the west and Quepem in the north, as the taluka is land locked between  the western ghats on three sides and  the sea on the fourth side, locals here say that they are caught between devil and the deep sea.
But both the devil and deep sea however offer much scope for both beach and hinterland tourism if properly tapped can reap rich dividends to all of the about 60 thousand residents of this taluka which derives its name from Kona Koina to Canacona.

Since tourism happened in Canacona post nineties most of the farmers in the municipal area has abandoned their fields, while the farmers from the other areas still practice agriculture the way their forefathers used to do albeit with modern machinery.
This fertile agricultural  land produces the world famous Canacona chillies, cashew nuts to Canaconche Urrak, and the world famous white sands in the form of Galgibagh, Talpona, Rajbagh, Patnem, Palolem, Butterfly, Honeymoon, Agonda, Khola and Cabo de Rama beaches allure the tourists from world over.

The latest buzz in Canacona taluka is the upcoming municipal elections in the 12 wards that comprise Canacona Municipality.
This election is no different from the previous elections and this time too new faces have come up to file their nominations with a promise of corruption free, effective and efficient administration.
Can they once elected resist the temptation of greed to make fast money is a huge question mark though.
But there is a chance to change all these notions as the elections to Canacona Municipal Council are just around the corner.
With Rajbagh, Patnem and Palolem home to the most exciting, exotic and wonderful beaches in the taluka they together offer a huge potential for most of the residents of this municipal to be atmanirbhar, but the lack of political will to develop these beaches with world class infrastructure has hindered both the development of these beaches and the people around.
Lakhs of tourists both domestic and international visit these beaches for the serenity of these beaches and warmth of the people living around these beaches but since 1995 when tourists took note of these beaches and started flocking, these beaches have not seen any infrastructural developments.

Major issues just like most of the 12 wards which are going to elect the new council lack proper wide roads (most of the roads are hot mixed  but lack width and parking) irregular power and municipal water supply, garbage collection, treatment and disposal is never had been a priority for the council with heaps of garbage strewn around welcoming the tourists on the roadside locals complain.
Locals here say its better not to talk about the dismal internet services available in the jurisdiction of the Canacona Municipality.
24 hour water supply is an only issue which looks like will be solved in next 6 months as the 20 crore water augmentation project is nearly complete.
Roads which were pathetic since last decade are looking fresh with most of the internal village roads getting a fresh layer of hot mix bitumen.
With most of  the wards represented by the political heavyweights reserved in different categories, the council is gearing up to have new faces in most of the wards.
The dashing MLA of Canacona Isidore Fernandes who is also the deputy speaker wields much hold as he has developed grass root relations with most of the voters of Canacona and he is going to be huge factor for candidates winning or losing this election.
When this correspondent in a casual chat asked who are in his panel he in his inimitable style said all contestants are his and who ever wins is his.
But in the same breath he added that he has a few favourites among the 31 who are contestanting the 12 wards of the council.
With the fate of these 31 contestants in the hands of the voters it is still a long way till the voting happens on 20th March.
It is believed that money power is going to play a big in some of the wards and once elected the new council  will be better than the old one or not is a big question mark on the voters mind here.