Vasco fire station project to be completed in 18 months 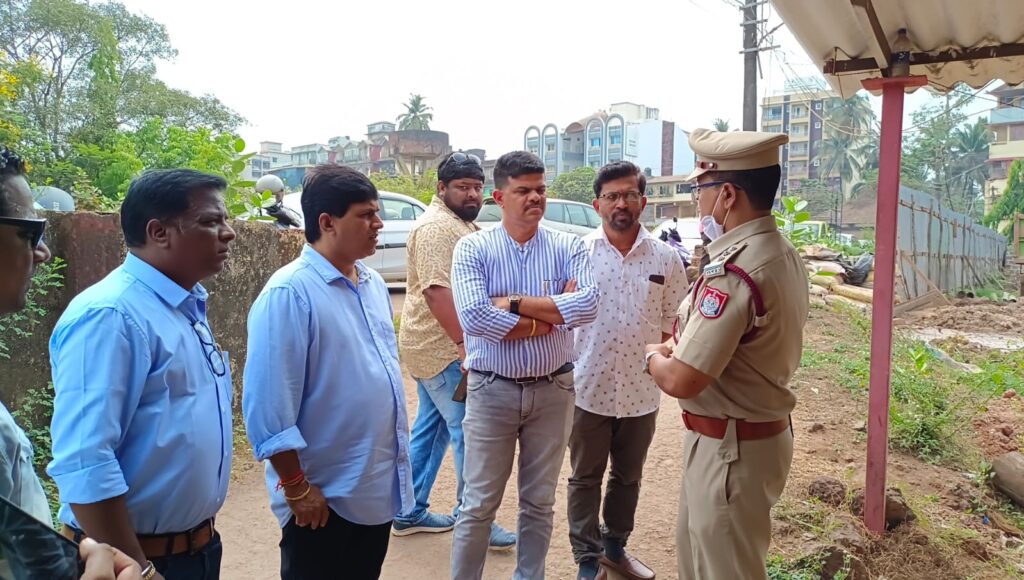 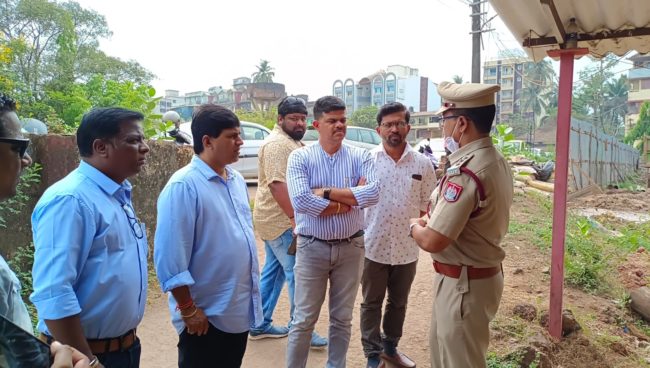