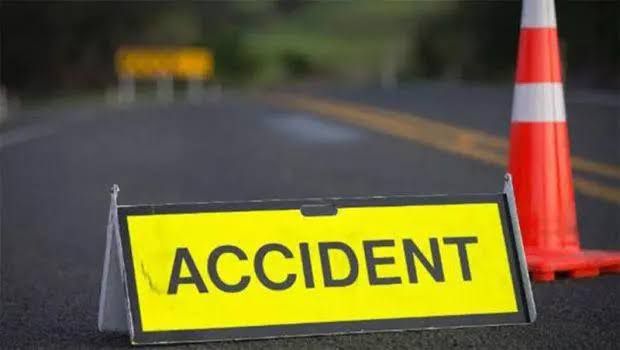 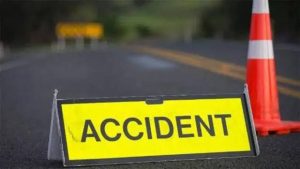 VASCO: The Vasco police have registered an offence against the minor boy who was riding the bike that dashed against the 59-year-old Mamata Shetye, killing her at New Vaddem on Monday evening

Vasco PI Kapil Nayak informed that a 16-year-old minor boy was driving the speeding bike involved in the fatal accident without a valid driving license.

“We have registered an offence under sections 279,337,304 read with 34 IPC and sections 3,4,5 and 180,199 A subsection (2) of the MV Act.   The minor boy rode the bike without a valid license rashly and negligently and crashed against a pedestrian Mamata Shetye who was crossing the road at New Vaddem. We have not registered a case of an accident but a matter of culpable homicide not amounting to murder. The accused minor was detained and has been sent to Apna Ghar. In contrast, the co-accused who is the owner of the bike  Sanjay Naik (23), a resident of Queeny Nagar Velsao, has been arrested and lodged in a lockup because he allowed the minor to ride his motorcycle knowingly that the driver was a minor and did not have a valid driving licence from competent authorities,” said Nayak.

PSI Ganesh Matondkar of Vasco police station is carrying out a further investigation under the supervision of PI Kapil Nayak and the guidance of DySP Salim Shaikh.