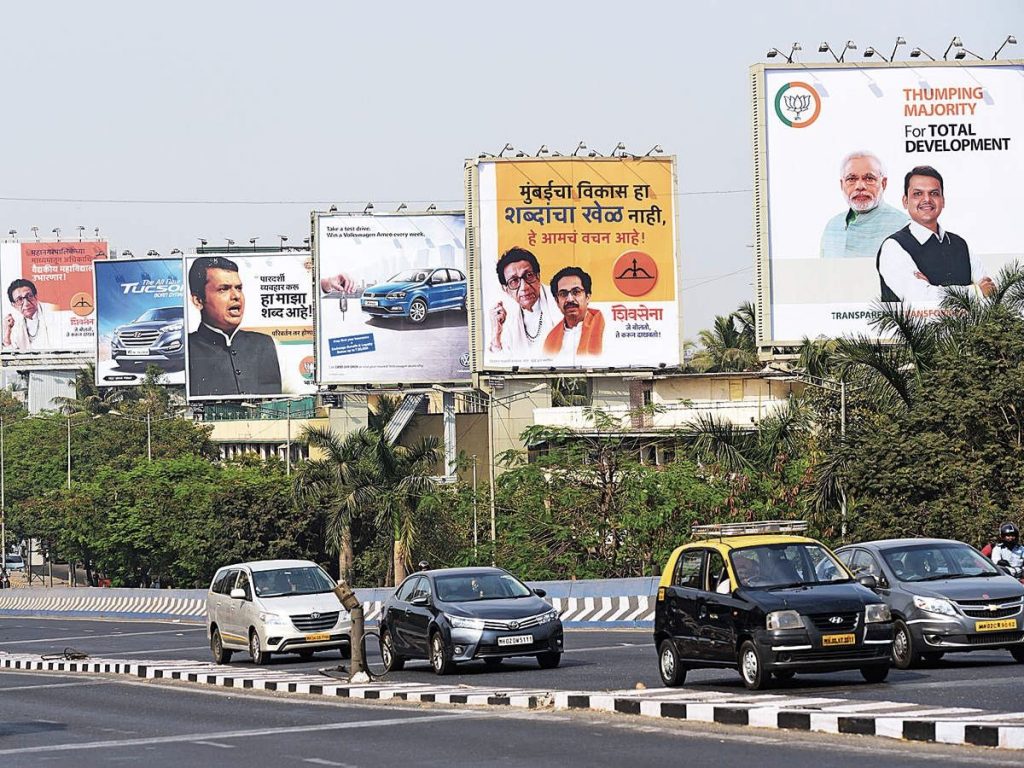 Goemkarponn desk
PONDA: In gram sabha held on Sunday ( 23), the villagers of Veling Priol Cuncoliem demanded imposed fine for the illegal display of hoardings and banners, including those by politicians in the village jurisdiction.
The gram sabha members demanded that the panchayat should act and remove illegally displayed hoardings and banners or those who have displayed them should be fined.
The resolution directed Panchayat Body immediately take action on banners.
The first gram sabha of the new term was chaired by sarpanch Harsha Gaude in the presence of the panchayat secretary Sushant Naik.
The locals held discussions on various development works and passed the resolution.
They also resolved to seek de-notifcation of private forest areas in the panchayat jurisdiction and asked the panchayat to write to the forest department, requesting it to conduct the required procedure.

A message of Hope on Alzheimer’s Day.