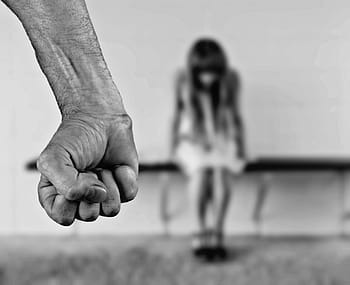 VASCO: Verna police on Wednesday night arrested a 42-year old Ram Gopal Yadav from Zuarinagar for assaulting a man on Tuesday
Sources in Verna police station said that Yadav had been arrested under section 323, 504, 506(ii) IPC following a complaint by Santosh Padanakatti (25 ), a resident of Birla, Zuarinagar.
“The accused on Tuesday night assaulted the complainant with fist blows, abused him with filthy language and further threatened the complainant with dire consequences,” said the source.
Head constable Umesh Naik of Verna police station is carrying out a further investigation under the supervision of PI Diago Gracias.