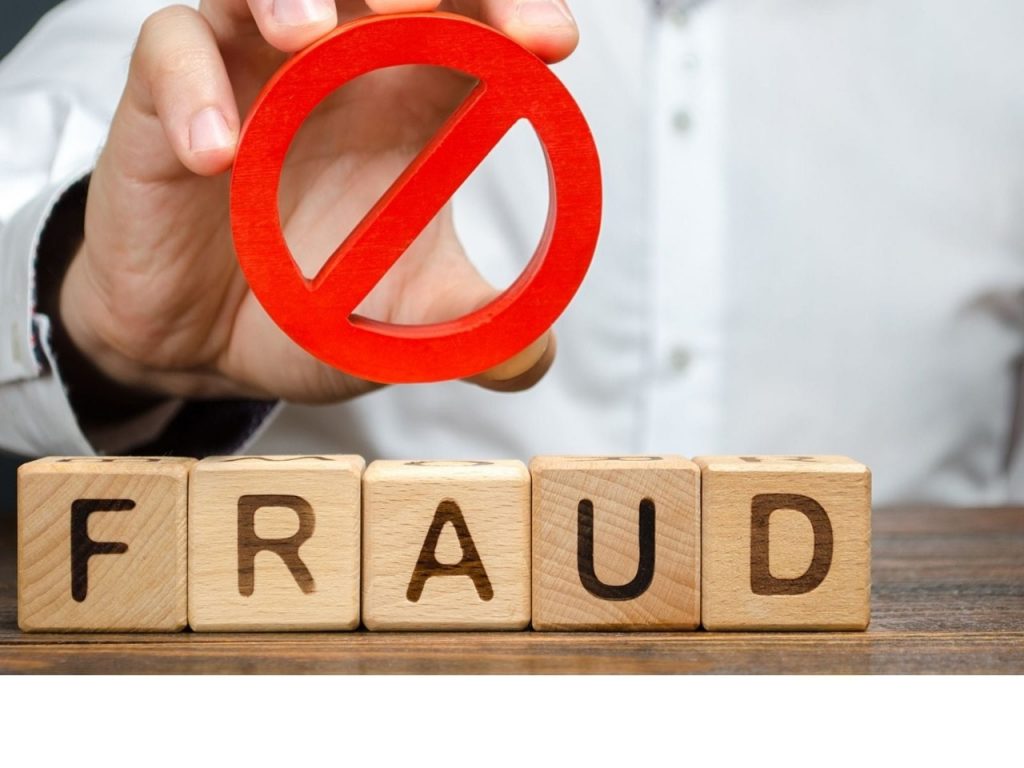 Goemkarponn desk
PANAJI: In a shocking fraud, Verna police on Monday arrested two employees of Royal foods Company for misappropriating Rs 24 lakhs from company funds.
According to information, Lavesh Nenwani (29), resident of Porvorim and a native of Thane, Maharashtra and Jacob D’Cruz (51), shop Manager at Royal Foods, Porvorim branch, were arrested in this connection under sections 409, 420 read with 34 IPC.
“One Oscar Peter Fernandes, operation Manager of Royal Foods, had complained to the effect that since last two years till 19th September, both the accused persons being the employees of the Company were entrusted with the work of collection of cash from the different outlets but the duo with their common intention misappropriated the Company’s cash amounting over Rs.24,00,000/- and mis-utilised the said amount and failed to deposit the cash in the Company’s Bank Account thereby cheated the Company and caused loss to the Company. Both the people have been arrested and have been remanded for three days of police custody,” said the police press release.
PSI Pravin Shimepurushkar of the Verna Police station is carrying out a further investigation under the supervision of PI Diago Gracias and the guidance of DySP Rajesh Kumar