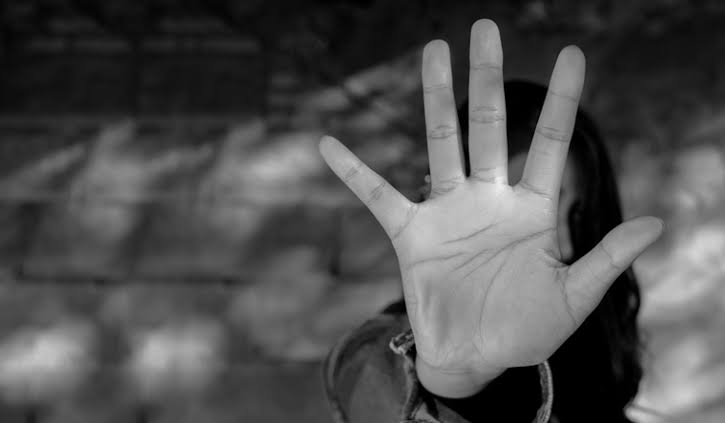 VERNA: Verna police today has registered an offence against scientific officer of a forensic laboratory in Goa based on a zero FIR of a complain by another 31 year old woman scientific assistant from Amritsar but presently living in Harayana.

Sources said that the victim had complained that the accused from 2017 till August 2022 befriended het and outraged her modesty and further the accused person made promises to the complainant of getting married and started making audio/video calls using vulgar words and pressurizing the complainant to take off her clothes while on video calls.

“Further the accused took the victim to Mata Sharda Devi Temple, M.P. and forcibly had sexual intercourse at Bhondsi, Gurgaon, Haryana and other places under the promise of marriage and failed to marry the complainant, thereby cheating her” said the sources