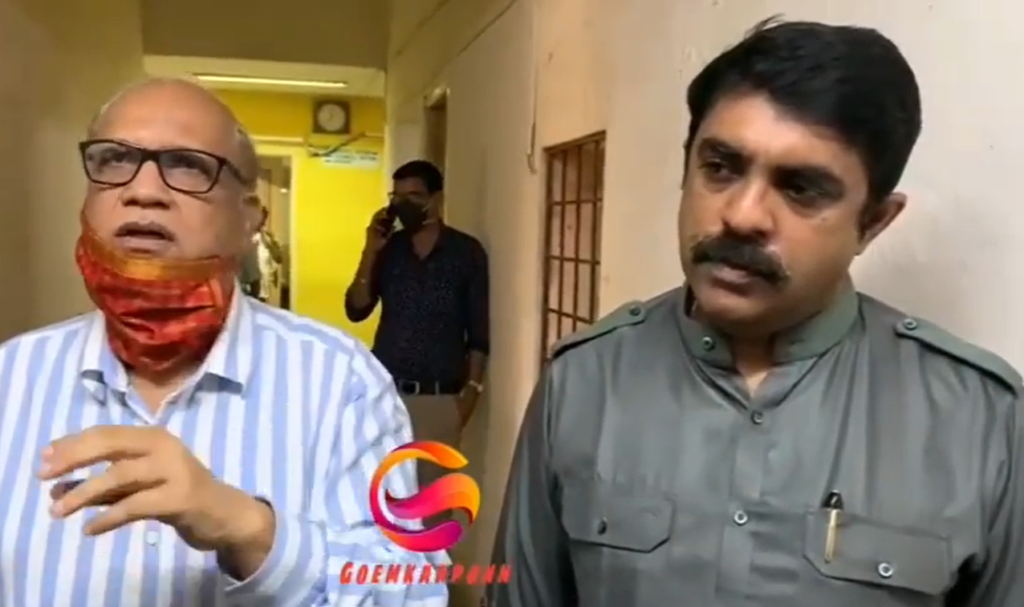 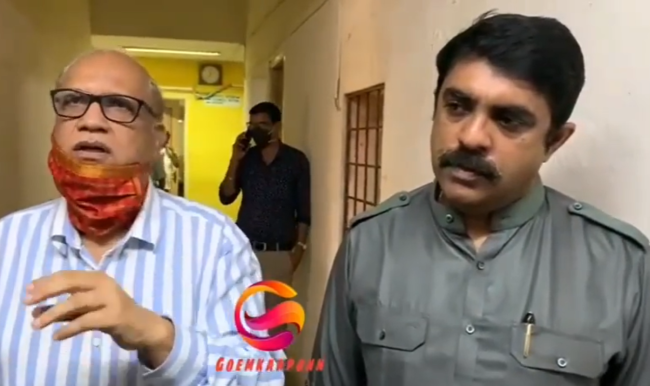 Goemkarponn Desk
PANAJI: The Goa Forward Party (GFP) President Vijai Sardesai today said that he along with Margao MLA Digambar Kamat will put up a joint fight to retain the Margao municipal council during the coming election.
Stating that BJP is scared to fight the municipal polls on party lines, Sardesai said that GFP is ready even today to contest the election on party symbol.
Sardesai informed that he had meeting with Digambar Kamat on Wednesday evening, wherein the latter proposed that they should go united for Margao civic polls.
He informed further that in 2015, Digambar backed ‘Margao Model’ and his ‘Fatoda forward’ panel had fought election with a understanding, wherein Margao wards were contested by Digambar and Fatorda it was his panel.
The GFP Supremo said that a similar understanding will be worked out, along with Congress and MGP in Mapusa and Pernem, to ensure there is no division of votes.