Vijai-Gaude Engage In War of Words over “Corruption” 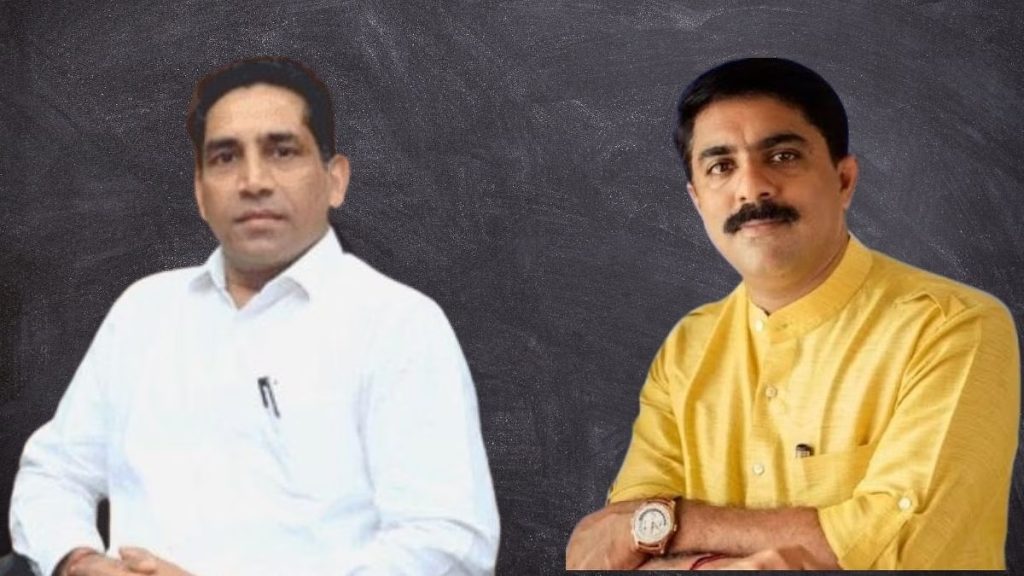 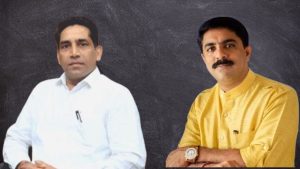 Goemkarponn desk
PANAJI: A day after Minister for Art and Culture Govind Gaude claimed that Goa Forward President Vijai Sardesai’s anti-government statements are only to stay relevant, the Fatorda MLA has hit back, saying staying relevant is better than staying corrupt.
Gaude on Sunday lashed out at GFP president Vijai Sardesai, saying that the Fatorda MLA is “jobless” and is making repeated allegations to stay in the limelight.
Gaude also said that Sardesai’s repeated criticism appears to be an arm-twisting tactic.
“Vijai Sardesai’s situation is like that proverb that the most stones are thrown at the tree with the most fruits. Even in his dreams he seems to be thinking about Govind Gaude.” said the minister.
The minister said that Sardesai is making frequent allegations and claims against the government in order to remain politically relevant.
“His work is simply to make allegations and criticise everyone. But, is all this behaviour some kind of extortion because that is the kind of sense that people are getting. He should speak on this,” said Gaude.
Reacting to this, Sardesai said that he is still better off Gaude.
“STAYING RELEVANT BETTER THAN STAYING CORRUPT,” tweeted Vijai Sardesai.
He taunted Gaude by saying, “Just because Shahjahan faced no political opposition doesn’t mean that the artless and cultureless ministers of @GovtofGoa will get away cheating and looting the people of #Goa. Goa will not be handed over on a platter. We’ll oppose!,” he stated.