Vijai grills the government on Cannabis, Sawant backs down. 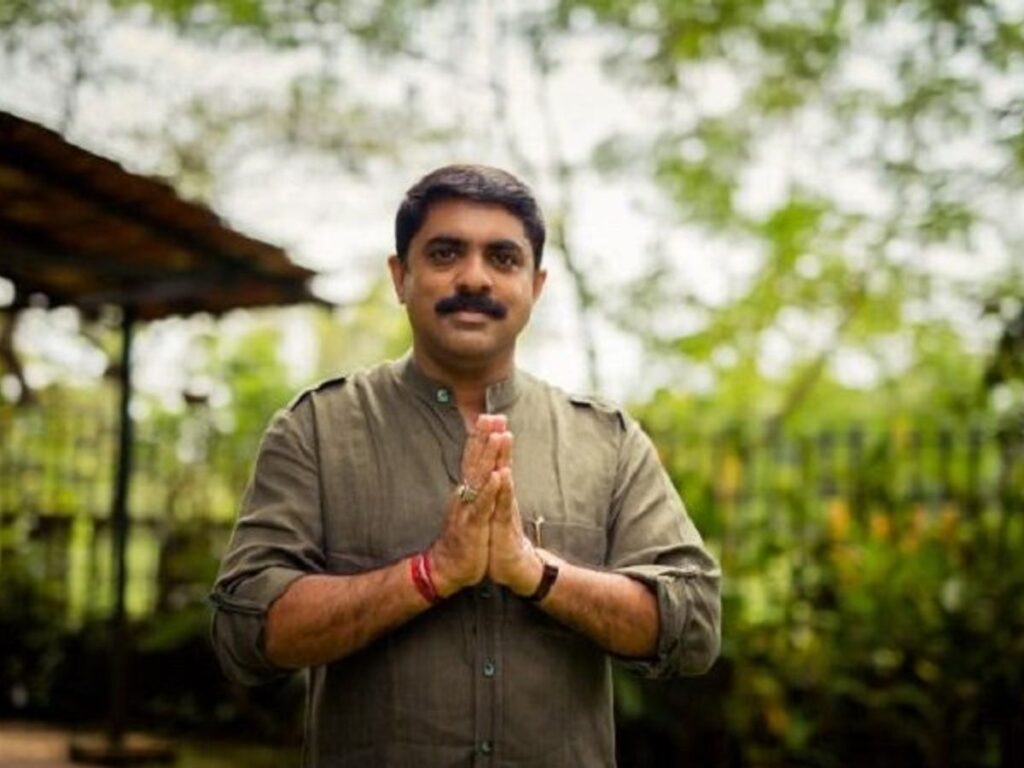 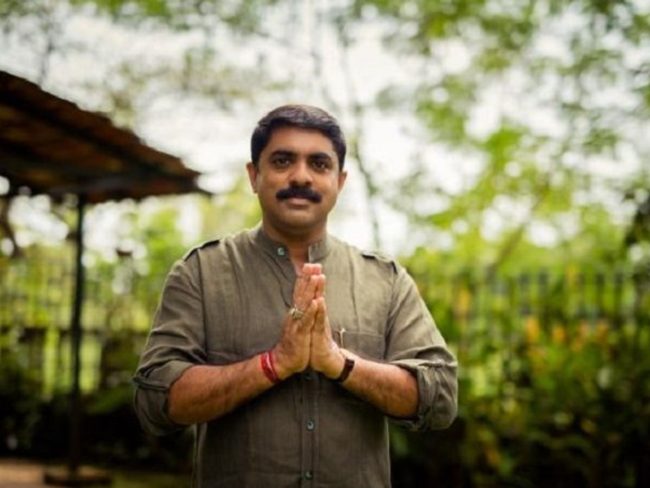 Vijai Sardesai, the Goa Forward Party President in a video address followed up on the controversial possibility for the legalization of cannabis cultivation in Goa and hit out against the law minister’s justifications to permit cannabis cultivation within the state. Sardesai stated that “we now learn that apart from the movement of a file which was not denied by the government will also be put up for cabinet approval soon.” The Goa Forward President said the year 2020 has been not only a year of bad luck but Sawant made it a year of bad leadership as well. Sardesai pointed out that the GFP has filed a request under the Right to Information Act to have the ‘file’ inspected and its detail and information publicly released.

Speaking directly to the public, Sardesai questioned the parents of every child in Goa, asking “would you feel safe to let your child have access to cannabis? Would you feel safe if our villages and hometowns become hubs for cannabis manufacturing? I would not.” Vijai pointed out that Goa’s youth and children need to be made self-sufficient through education, skills and opportunity, and to gain exposure of the outside world. Vijai said that “Goa’s standard of living and culture will be destroyed at the cost of its children’s future.”

In the address Sardesai raised a series of questions demanding the people’s right to know “who suggested the idea to legalize cannabis cultivation? Who in Goa stands to benefit from the legalization? And why isn’t the government giving the people a clear outline and answer to their intentions and plans?” Furthermore, Sardesai pointed out that the government is moving and passing anti-Goan proposals in a “hush-hush and secretive manner without any consultations or discussions with the general public.” He also highlighted that the end of 2020 is near, yet Goa continues to face increased infections of COVID-19 particularly in regard to the new strain carried by travelers from the UK. Sardesai said “the government is least bothered about increasing testing and making the effort to contact trace travelers from the UK and is allowing parties all over Goa by flouting all the rules. Instead of working to curb the spread of infections the government is busy prioritizing legalizing cannabis.”

Speaking on the government’s claim of cannabis to be used for medical treatment, the GFP chief questioned the law minister’s and the CM’s credibility on medicinal understanding pointing out that the CM is a Dr. of alternative medicine and not allopathy. Sardesai said “at a time when the medical world has made such advancements of the COVID-19 vaccine, and other treatments to diseases such as Cancer, our CM and his government think cannabis is the cure to such illnesses. He will make Goa a laughingstock globally for his greed of money and power.” Sardesai also raised questions whether Sawant was more loyal to his profession of alternative medicine than the people or the state of Goa. Whether he or his law minister is aware of the concept of informed consent that is important aspect of pharmacological law. Whether any thought was given to setting up regulatory mechanisms before according approval from legal point of view said Sardesai .

Sardesai stated “is it not right that this project of AtmaNirbhar Bharat and Swayampurna Goa was actually an idea from a person from Jammu and Kashmir where cannabis is a localy grown rather than its invasive entrance here into Goa. The CM wants to fool Goans by saying I will make you self sufficient when he was actually intending to benefit people outside Goa.

Sardesai raised concern over the government not having regulatory systems in place within the state’s legal and governance apparatus, and questioned if the cultivation & sale of marijuana would initially start for ‘medicinal purposes and then allowed for recreational use?” Sardesai stated that “if there is no regulatory mechanism, all hell will break loose in Goa. This government can’t even put together a gaming commission for casinos and is dreaming big with cannabis cultivation.” Vijai mentioned that any absence of a regulatory mechanism would create a pathway for illegal supply in Goa, which affects first the children and youth of Goa, and we as a state are not equipped with a strict, robust regulatory mechanism.” Further, Sardesai questioned whether the law department made an informed decision about cannabis cultivation, and pointed out that “within consumer protection, who will use the drug and how much will people understand what it will do to your body? Has the government studied the mental and physical harm and addictions it would cause its users? And who will take responsibility for any overdose? The CM?”

Sardesai also reflected on international approaches to legalization of drugs, particularly cannabis and said that places like Oregon in the United States have legalized all drugs without strict regulatory mechanism, and even places like East Hastings within most modern city like Vanvouver in Canada now hold the highest rates of urban poverty, transfer of AIDS and crime and illegal distribution of drugs in North America. The Goa Forward President hitting out at the Chief Minister said “the question today is that if you want to make a Swayampurna Goa under Aatmanirbhar Bharat, why do you only need to do it with marijuana and cannabis? Will the tourism in the state increase? And will there truly be any economic benefit to the state and the people?” Sardesai stated that “Sawant’s government is not worried and not looking for a better image of Goa, and what our beloved state will be truly recognized for. With Sawant as Goa’s CM there is be no scope for growth for Goa’s educational institutions and our proposed knowledge economy will be destroyed even before takeoff. Goa will only be recognized as a sin city and a vices hub, which may appeal to some people, but it will attract the wrong crowd and tourists in our state.”

Sardesai concluded his address highlighting that the BJP’s Parsekar and Arlekar and other seniors who hold sway over educational institutions must think and introspect the cannabis cultivation issue. He said “there is no one like CM Sawant who bends down to the demands of the center, and has sold our Mhadei, increased coal transportation and wants to make Goa a vices hub. Goa has never had such a leader in the state where the CM nor his own cabinet ministers, the tourism minister know what is really going on and how to govern.” In a final statement Sardesai urged the people and to join the #TeamGoa movement in an effort to Save Goa Now, and to ensure that the new year doesn’t bring more bad luck and more bad leadership.