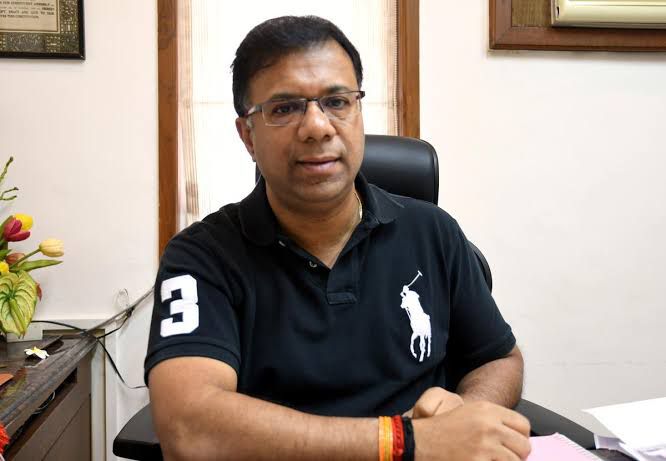 Goemkarponn desk
PANAJI: Town and Country Planning (TCP) Minister Vishwajit Rane today has directed Goa Forests and TCP officials to take action against a Delhi native for conducting illegal activities in an eco-sensitive zone without permissions, near the Turtle Nesting site at Morjim.
“Despite numerous inspections and stop work orders, one Mr Sareen from Delhi is conducting illegal activities in an eco-sensitive zone without permissions, near the Turtle Nesting site, next to Casa Praya in Morjim (Survey No 122/1A Morjim),” said Rane.
He further said that he had instructed the Goa Forests and TCP to take appropriate action. And that permission will not be given for any construction at Survey No. 122/1A, as this is part of the No-Take Zone.
“People who violate sensitive and eco-sensitive areas, particularly those who violate the TCP Act and the Forest Act, will face harsh penalties,” he added.
The minister also said that such violations of the people where they take the government for granted would not be tolerated.
A couple of beaches in Goa are natural habitats for Olive Ridley turtles and are the best spots to witness this phenomenon. The popular beaches are Morjim in North Goa, while Galgibaga (sometimes called Turtle Beach), Agonda and Talpona are located in South Goa.
These beaches were notified for protecting and facilitating turtle nesting in the 1990s.