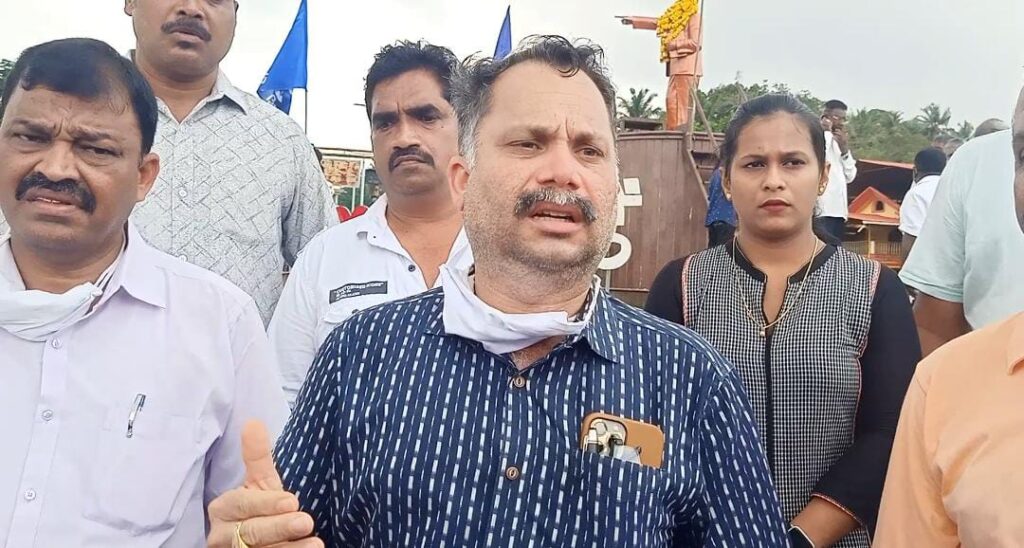 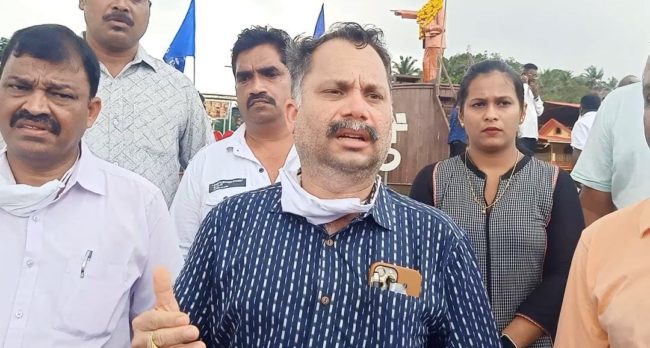 CURCHOREM: Water bill payments by cheques or demand drafts will be stopped. All online payment mediums will be accepted, informed PWD minister Nilesh Cabral.
While interacting with reporters during one program on the different issues of the PWD department, PWD minister Nilesh Cabral said that people have various questions regarding water bills. Spot billings will resolve the issue where customers were getting combined bills of 2-3 months together.
He added that this idea is to ensure the customers are not troubled.
“In such cases, there have been complaints of the meter readings being wrong and that anyone who has such genuine complaints, adjustments will be made in their final bill. A person with the complaint would have to visit the PWD Department, though,” Cabral said.
He pulled up meter readers and said machines were purchased by the department earlier, which should have made the work of these meter readers easier, but he found that they were not doing their job efficiently.
He added that each meter reader should be able to complete 40-50 houses per day, and those who cannot do this should sit at home.
Cabral added that he had found out that these meter readers often had not read the meters correctly, which had read to problematic bills being issued, which are now being corrected.
Cabral also referred to the scheme where consumers who use less than 16,000 litres of water per month get free water supply in bills worth Rs 0.
He said, “A little over 1.5 lakh consumers get such free bills, but there are 28,000 consumers who use more than 16,000 litres of water per month and are facing issues with their water bills.”
Cabral also pointed out that this section of 28,000 consumers who are facing issues and that he had asked his Principal Chief Engineer to do a study of the consumption pattern of such users to try and identify if there were any common problems that these consumers are facing.
Minister further said that he is expecting this study to be completed soon, following which they will take appropriate steps.
Meanwhile, Cabral also commented on the recent suspension order issued by the Chief Minister to an Assistant Engineer and Junior Engineer over the poor quality of road works between Sanquelim and Chorla Ghat and the poor execution too.
He added that they are issuing a short tender for this work as they want to ensure that the work is completed before the monsoon period.
It may be recalled that the PWD had issued a short tender for the Canacona highway stretch, too, following complaints about the quality of the road.
Nilesh Cabral assured spot Billings and integration of bills to the online Bharat bill payment system, and if meter readers can’t cover 40- 50 houses, they should sit at home.