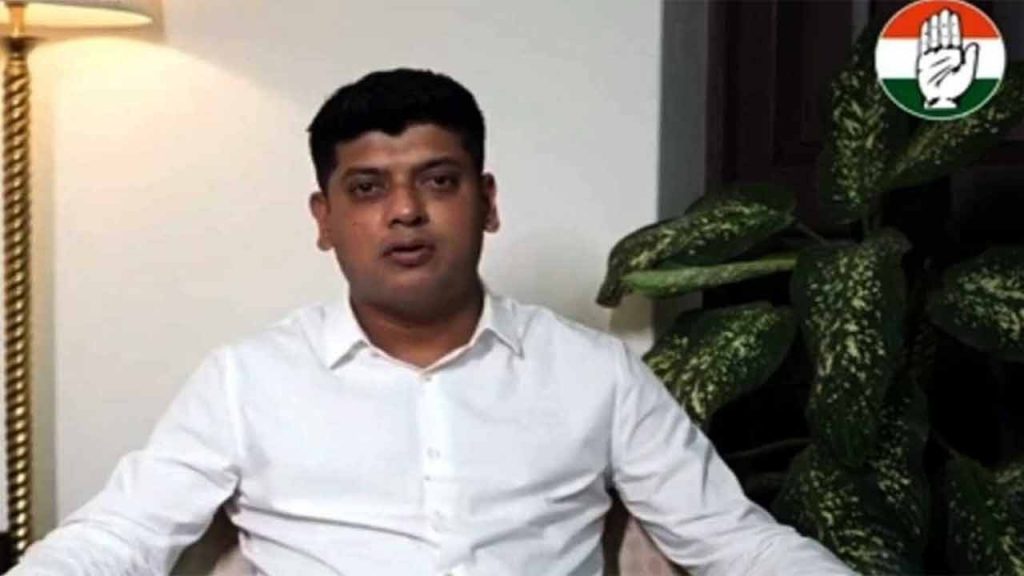 Goemkarponn desk
PANAJI: “When Bharat Jodo Yatra concludes in Kashmir, “Antim Yatra” of BJP will begin. Rattled Chief Minister Dr Pramod Sawant has taken Lessons of Hate on Shakhas. He must learn the History of India to understand the contribution of the Congress Party in the Independence of India & Liberation of Goa,” said Congress President Amit Patkar.
Sharply reacting to the statement made by Chief Minister Dr Pramod Sawant at Udupi in Karnataka stating that Congress should have taken up Bharat Jodo Yatra in 1947, which would have helped Goa get liberated early, Congress President shot back at Dr Pramod Sawant, pointing at his poor knowledge of history.
What can you expect from a person who is born in 1973 and who spent his time on Shakhas taking lessons on Hate, Communal Conflicts, and Divisive Politics? Questioned Amit Patkar.
Dr Pramod Sawant is obsessed with “Aatmanirbhar Bharat” and “Swayampurna Goa”, whose foundation is based on the “Fake in India” mission under “Jumla Raj” of Prime Minister Narendra Modi, whose educational qualification of MA in Entire Political Science is a mystery, charged Amit Patkar.
“I advise the Chief Minister to read books like “My Experiments with the Truth” by Mahatma Gandhi, “Discovery of India” by Pandit Nehru and other books on the Independence Movement & Liberation of Goa. This will help him to enlighten himself with true knowledge of history and also save him of embarrassments,” said Amit Patkar.
Our leader Rahul Gandhi is walking to “Unite India” and spreading the message of Communal Harmony, Peace and Unity. Lakhs of People join him every day in the historic march. This march is going to be a turning point in Indian politics, stated Amit Patkar.