Where are the Katner’s gone? 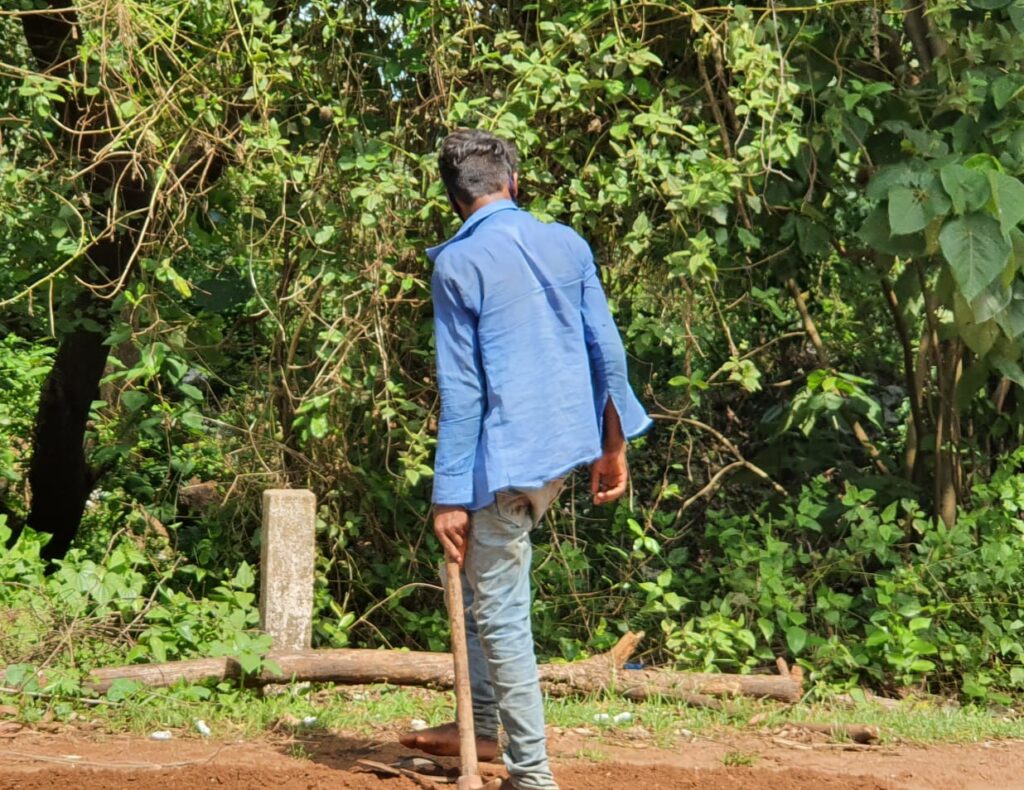 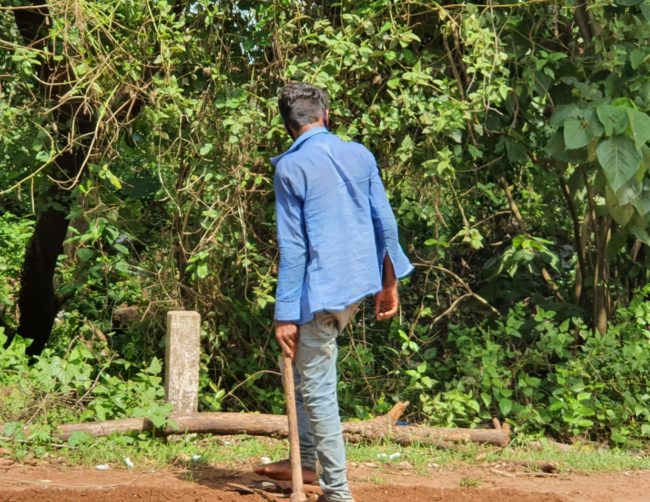 Goemkarponn desk
CANACONA: It was an usual scene to see a group of labourers accompanied by a supervisor clearing bushes and stabilising the shoulders of the roads in Canacona, but since last few years neither the Katner’s nor the supervisor is seen, locals are asking, where are the Katner’s gone?.
Apart from the internal roads these Katner’s were seen on the road side of NH66 from Balli to Canacona earlier who have disappeared since last few years locals say.
Anil Bhagat a vocal local while speaking to Goenkarponn said that this needs an enquiry from the PWD authorities as there are allegations that these labourers who seem to be permanent workers of PWD are drawing salary without doing any work.
These permanent workers in the Public Works Department called ‘Katner’s whose sole job is to keep the roads safe for the commuters.
During the Portuguese period, these workers received the identity of ‘Katner’ which remained after liberation also.
Katner’s were earlier clearing the gutters, clearing the roadside bushes, clearing the road and covering the potholes with stones and bitumen Bhagat said.
“I saw after almost a year a group of four labourers accompanied by a supervisor on karmalghat a few days after Goa was hit by Tauktae cyclone”.
They cleared some roadside bushes and disappeared after a couple of days” said Bhagat.
During the cyclone many trees fell on Margao-Karwar highway and in the interior roads.
However, ‘Katner’s were not seen while clearing the road for traffic by cutting down trees.
All of these work was handled by the staff of fire and emergency staff based in Canacona.
Ajay Lolayekar, former sarpanch of Loliem-Polem and a sitting panch informed that there should be proper enquiry on this issue as the government is paying them salaries and they are supposed to do the work of keeping the road safe for the commuters which is not happening he said.
“Look at the roads in Canacona, the shoulders are washed away and it has become dangerous to both the pedestrians as well as commuters, the public should know if the PWD has abolished the Katner system or not, if they are still there we want them to keep the roads in good condition” Loliemkar said