While Congress seems to be putting its house in order; BJP’s palace is crumbling now 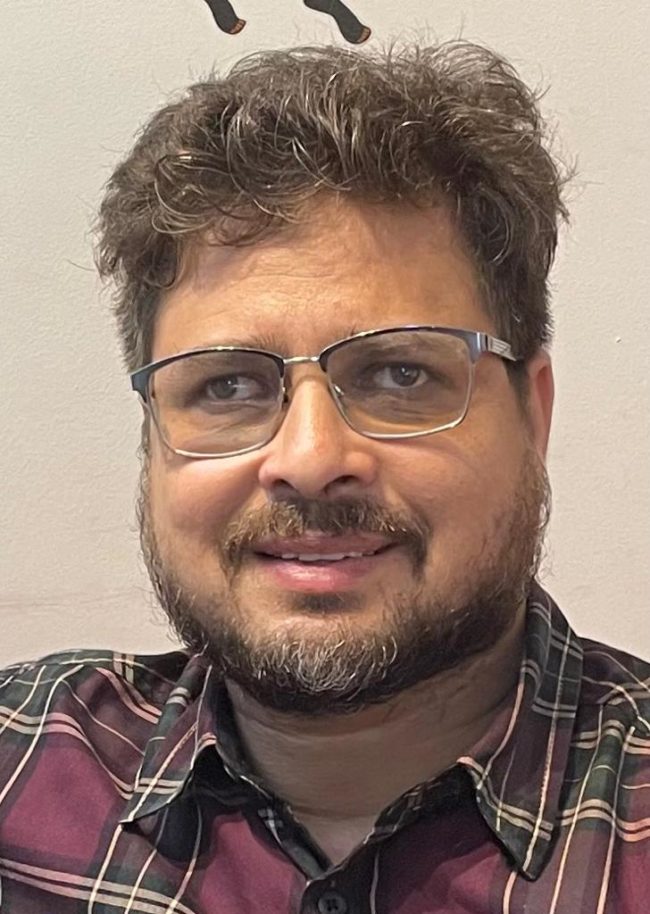 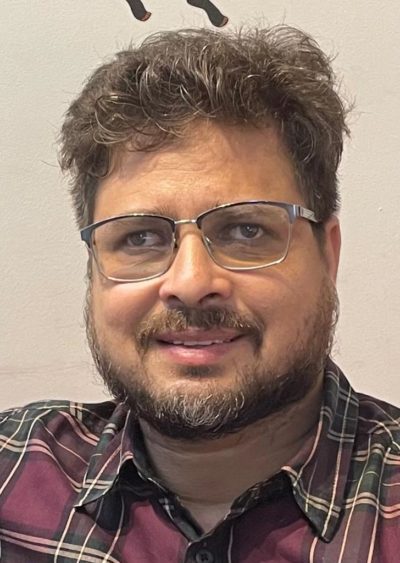 There has been a kind of cold war between the ministers and MLAs, coming out ahead of elections. Reports also suggest that some ministers and MLAs will desert the party ahead of elections.
Last month the fight between Transport Minister Mauvin Godinho and Ports Minister Michael Lobo was out in the open over the digital meters for taxis in Goa.
Godinho has also had his share of fights with Cortalim MLA Alina Saldanha, which was widely reported.
SURAJ NANDREKAR,
Editor, Goemkarponn

After much delay, the AICC has finally declared that the Goa Pradesh Congress Committee president Girish Chodankar would not be replaced after the suspense of over a year.
The AICC also decided that Digambar Kamat would continue as the leader of Opposition in the Assembly.
Much delayed though, the Congress finally has taken a stand and asked its leaders to get back to work. The AICC has also decided to give some “not so lucrative” posts to the seniors, who seemed unhappy but cannot revolt against the AICC decision.
But shockingly, it has left out the former chief ministers Pratapsing Raoji Rane and Ravi Naik. While grapevine suggests Ravi is hobnobbing with the BJP, his sons are already members of the saffron brigade.
On the other hand, Rane’s son is the health minister in Dr Pramod Sawant’s government.
Notably, despite the revolt against Girish Chodankar by senior leaders like Alexio Reginald Lourenco, Luizinho Faleiro and Francisco Sardinha, the AICC decided that Chodankar will lead the party into the ensuing polls.
This has somewhat silenced the simmering resentment in the party for now.
On the other hand, cracks have begun to surface in the ruling BJP, which calls itself a disciplined party.
There has been a kind of a cold war between the ministers and MLAs, which is now coming out ahead of elections. Reports also suggest that some ministers and MLAs will desert the party ahead of elections.
Last month the fight between Transport Minister Mauvin Godinho and Ports Minister Michael Lobo was out in the open over the digital meters for taxis in Goa. Godinho has also had his share of fights with Cortalim MLA Alina Saldanha, which was widely reported.
On Tuesday, during CM’s visit to Siolim, former MLA and minister Dayanand Mandrekar complained to the Chief Minister that Ports Minister Michael Lobo has been interfering in his constituency, which he said would not be tolerated him. Similarly, former Saligao MLA Dilip Parulekar has complained to the party of Lobo, also interfering in his constituency.
This has started after Lobo said his wife would claim a party ticket from Siolim or Saligao.
Interestingly, there is no love lost between Lobo and Dy Chief Minister babu Azgaonkar over several issues.
In Tiswadi, the BJP faces infightings, with former Panaji MLA Siddarth Kuncoliencar and Taliegao candidate Dattaprasad Naik not favouring Babush Monseratte as the party candidate from Panaji.
In Cumbharjua again, Siddhesh Shripad Naik wants to contest on BJP symbol, a seat held by former minister and sitting MLA, Pandurang Madkaikar.
While the BJP top leaders have several teething issues to be settled, they seem to be busy touring Goa. Chief Minister and Sadanand Shet Tanawade are on an all-Goa tour to get public support, deserted them off-late.
The infighting in the party just six months before elections could prove detrimental to the party’s prospects in the forthcoming polls if the leaders do not pay heed to the issues.
These were the same issues the Congress had ignored for years and faced public wrath and debacles. The 2017 setback was also due to similar reasons of no unanimity between MLAs and leaders.