Will announce Mhadei Action Plan by this week: RGP 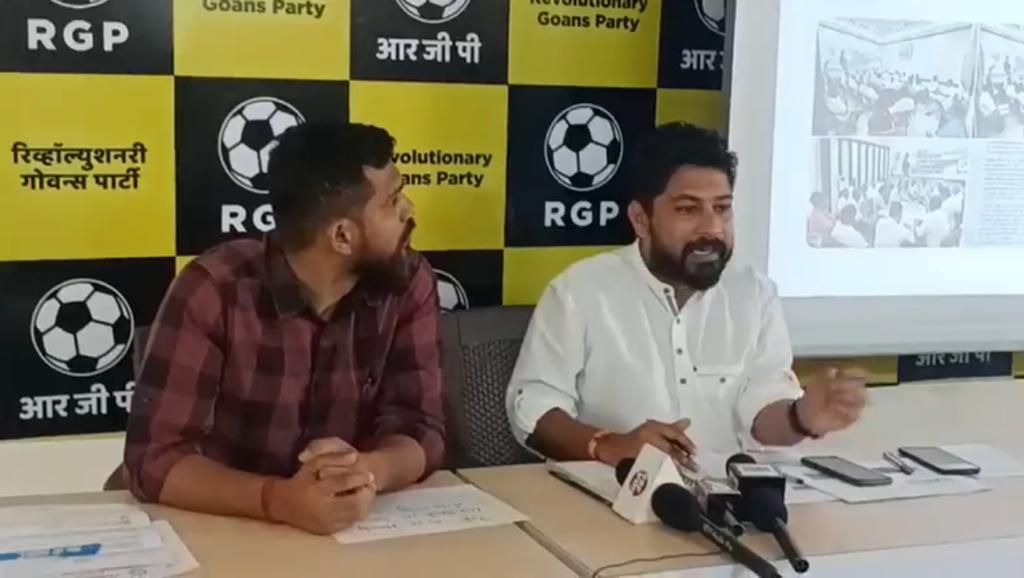 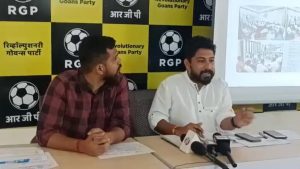 Goemkarponn desk
PANAJI: In a bid to create awareness among Goans on the Mhadei issue, the Revolutionary Goans Party (RGP) today said that it would announce its Mhadei action plan by this week.
“We will stay quiet when Karnataka BJP is enjoying and banking on Goa’s Mhadei to win the elections. We will announce the Mhadei action plan by this week. We will create awareness among all Goans over the issue,” said RGP Chief Manoj Parab.
He further said that RGP MLA Viresh Borkar has also submitted a memorandum to Speaker Ramesh Tawadkar and the Chief Minister demanding the constitution of a House Committee and releasing a white paper on Mhadei.
Parab said that the government of Goa sold out the basin of River Mhadei to Karnataka for its political gain to win the Karnataka elections.
“Chief Minister has failed to protect Goa’s interest in Mhadei. Today Karnataka is enjoying while Goans will face the consequences and the scarcity,’ said Parab.
RGP MLA Viresh Borkar said that he has urged the Speaker of the Legislative Assembly, Ramesh Tawadkar, to constitute a House Committee to examine the Mhadei dispute between Goa and Karnataka.
“I have urged the Speaker to allow him to raise the issue in the upcoming Assembly session this month, being the lone MLA for RGP,” he added.
Borkar said that a representative house committee on the Mhadei issue may be constituted to go into every aspect of the issue and then submit a detailed report to the House in the monsoon session this year itself.
He further stated, “A white paper on the status of Mhadei water diversion issue and role of all three states party to the dispute till date be prepared and presented in the assembly by Water Resource Department (WRD) with help from Attorney General (AG) if needed.”