Will complete exercise to review ODP’s within six months: CTP 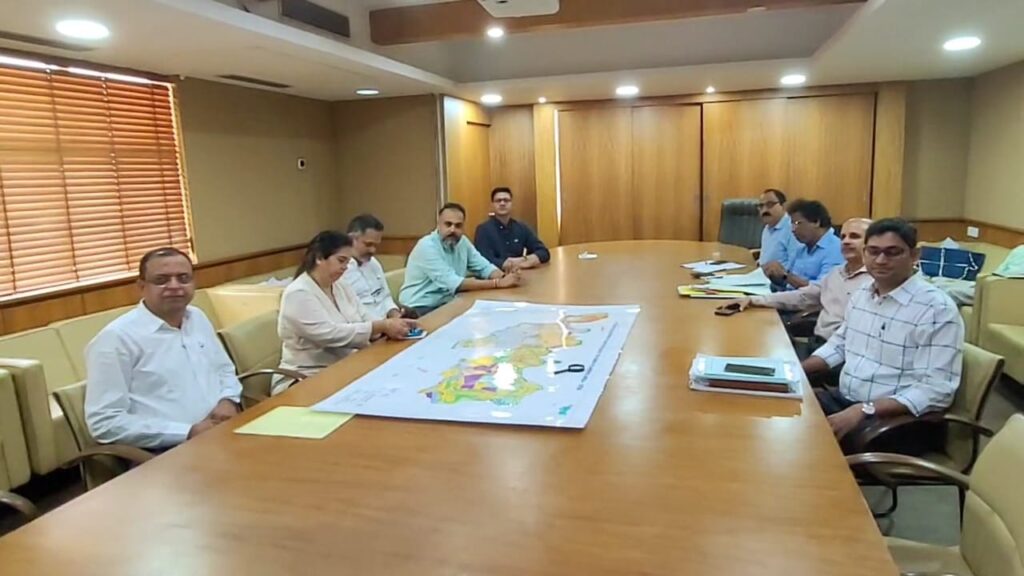 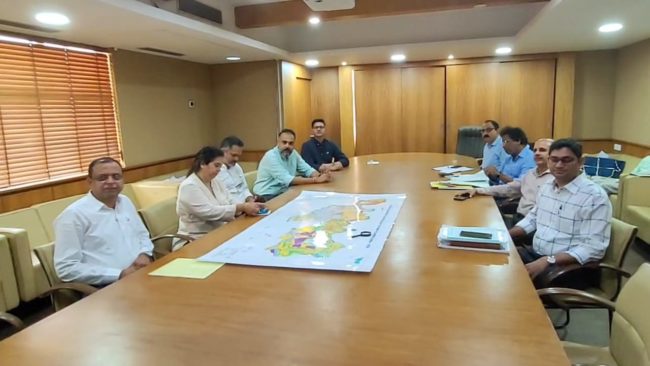 PANAJI: Chief Town Planner (CTP) Rajesh Naik today said that the exercise to review all ODPs would be done in the stipulated time of six months.
CTP Rajesh Naik today held the first meeting with the committee appointed to review the ODPs.
“The exercise to review all ODPs will be done in the stipulated time of six months as we do not want an extension further. We will be trying our best. In the meeting held today, we just discussed broadly on ODPs,” said Naik.
He further said that the detailed review would be placed before the board before the next meeting that will be held on next Friday.
TCP Minister Vishwajit Rane, on March 27, suspended the Outline Development Plans (ODP) of Candolim-Calangute, Arpora-Nagoa, Parra, and Vasco-Da-Gama for a period of sixty days, calling for its revision.
Also, the department has asked GPPDA, NGPDA, and SGPDA to keep their draft plans for Panaji, Kadamba Plateau, Mapusa, Margao, and Ponda on hold and initiate fresh process.
The government had already notified the OPDs of Vasco, Parra, Arpora-Nagoa, Candolim, Panjim, Mapusa, Calangute, Margao, Taleigao, and Ponda planning areas, while the ODP of Kadamba Plateau under Greater Panjim Planning Area is in the draft stage.