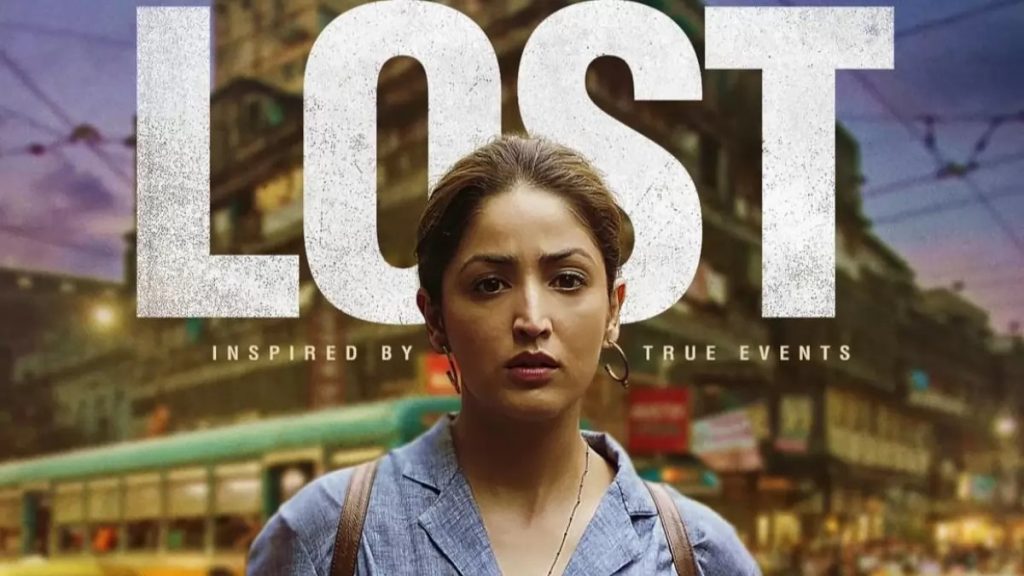 PANAJI: Bollywood actress Yami Gautam’s upcoming film ‘Lost’ will be having its premiere at the coveted International Film Festival of India (IFFI) for an Asian Premiere Gala.
Helmed by Aniruddha Roy Chowdhury, ‘Lost’ is a gripping investigative drama thriller that depicts a higher quest, a search for lost values of empathy and integrity.
Director Aniruddha Roy Chowdhury shares, “I feel happy that the film opened to such a tremendous reception at the different film festivals, and I am honoured for the film’s grand premiere now at a prestigious platform like IFFI.”
Inspired by true events, ‘Lost’ is a story of an enthusiastic young woman crime reporter in her relentless search for the truth behind the sudden disappearance of a young theatre activist.
The intriguing drama boasts a powerful cast – Along with Yami, the film will feature Pankaj Kapur, Rahul Khanna, and an ensemble of younger talent, including Neil Bhoopalam, Pia Bajpiee, and Tushar Pandey, in prominent roles.
CBO of Zee Studios, Shariq Patel, said: “‘LOST’ is certainly a unique film, a story of humanity under the guise of a thriller. We look forward to its reception at the festival and then its theatrical release in India.”
The story is written by Shyamal Sengupta and Aniruddha Roy Chowdhury, the screenplay is written by Shyamal Sengupta and the dialogues are by Ritesh Shah. Avik Mukhopadhyay is the Director of Photography.
The music is composed by Shantanu Moitra, and the lyrics are penned by Swanand Kirkire. ‘Lost’ is produced by Zee Studios, Shareen Mantri Kedia, Kishor Arora, Sam, and Indrani Mukherjee.