“Yoga Guru” Sadhguru arrives in Goa for the “Save Soil” campaign 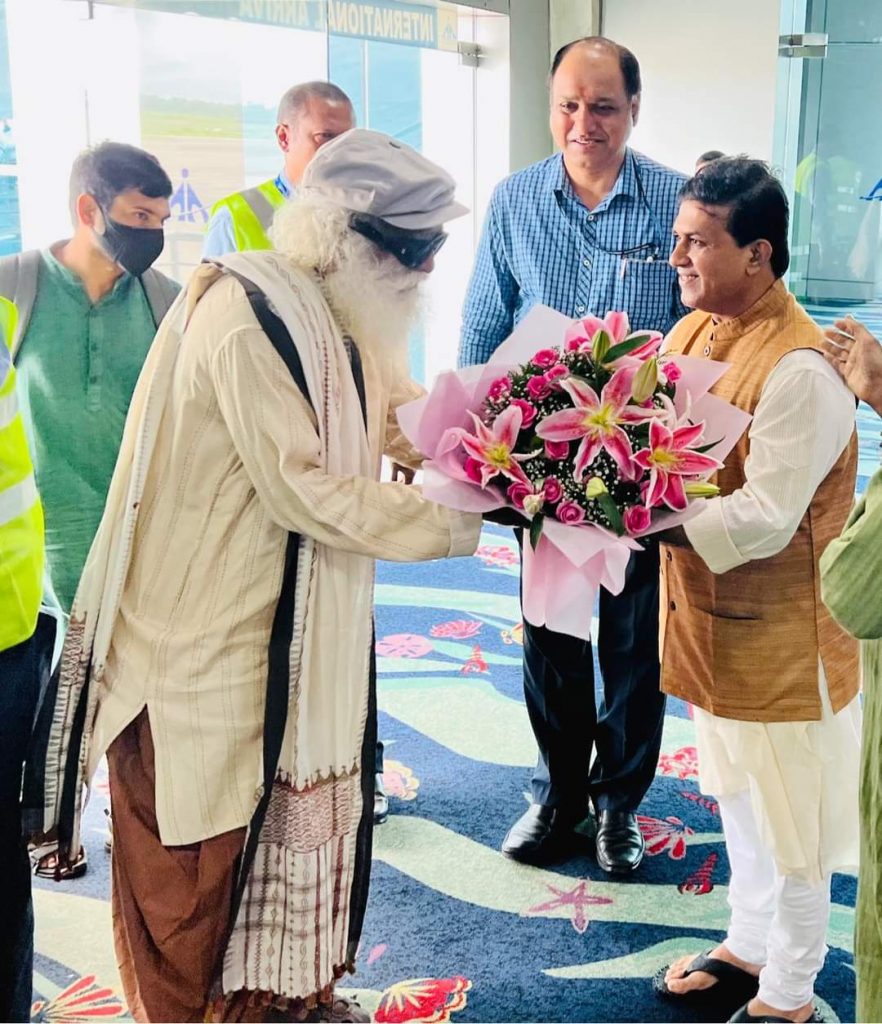