Legal experts have advised that govt cannot do anything in this case, says Min Babush 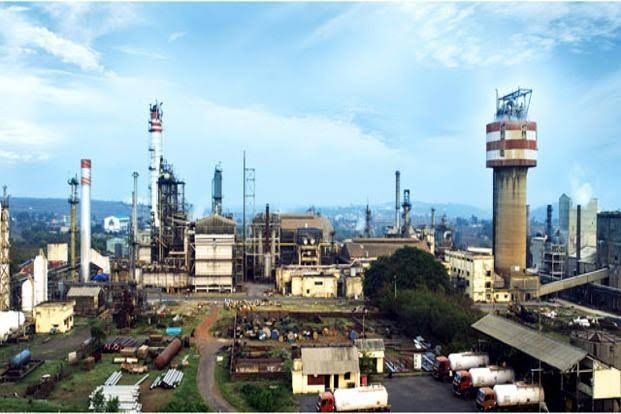 Goemkarponn desk
PANAJI: The Prime Minister’s Office (PMO) has written to the Goa Government seeking its report into the matter of alleged illegalities by Zuari Agro Chemicals Ltd (ZACL) on Sancoale Comunidade land.
The PMO responded to a letter from Sancoale-based activist Narayan Naik alleging illegalities by Zuari Agro Chemicals Ltd (ZACL) on Sancoale Comunidade land.
A reminder was also sent by the Under Secretary (Revenue-1) Sandeep Gawde to the Director of Civil Administration/Collector (South Goa) to expedite the report on the alleged ‘illegalities and fraud committed by ZACL on the fertilizer project land of Sancoale Comunidade’.
The Chief Secretary had earlier forwarded the letter to the Revenue Department, which had sent it to the South Goa Collector, who later forwarded the same to the Mormugao Deputy Collector.
Revenue Minister Babush Monserrate reacting to the matter, said that the Prime Minister’s Office has asked to investigate the matter.
“Legal experts have advised that the government cannot do anything in this case,” said Monserrate.
Earlier, amidst allegations of a land scam, Zuari Agro Chemicals had written to Chief Minister Pramod Sawant demanding fast-track approval for a change of zone of the land that was handed over to the fertilizer firm for industrial purposes.
The Opposition, it may be recalled, had raised a storm in the Assembly, terming the Zuari Agro Chemical’s ‘land selling’ a scam of Rs 50,000 crore.
The board of Zuari Agro Chemicals (ZACL), the agriculture vertical of the Adventz Group, has approved the sale of its fertilizer plant in Goa and the associated businesses to the group’s joint venture Paradeep Phosphates Ltd (PPL) for a total consideration of $280 million (about Rs 2027.46 crore).