02 arrested by Police in the alleged murder of Assagao youth 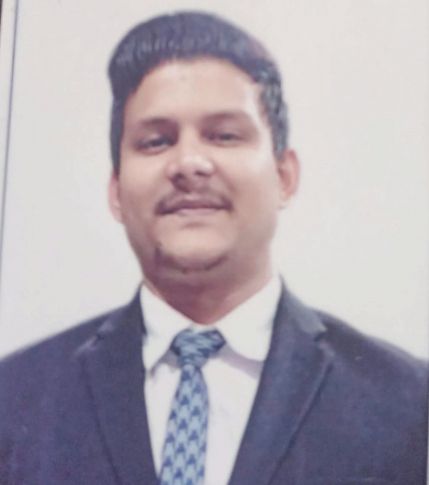 Anjuna: Now there is a new twist in the death story of 28-year-old Allan D’Souza, who was found dead near the Baga-Arpora Bridge on Thursday night. The police have arrested 2 persons in the death of the youth. Earlier the family had suspected a murder.

The family of 28-year-old Allan D’Souza, who was found dead near the Baga-Arpora Bridge on Thursday night, have called on the Anjuna Police to treat and investigate the case as a suspected murder, rather than suppress the suspicious death as a road accident. The police told it was an accident case, but when questioned as to how an accident victim could be found 200 metres away from his motorcycle, they fumbled and said that they would ‘look’ into the matter. Now it was confirmed that Anjuna police have arrested 2 individuals in this case.
Already the cops have registered an offence against one Pramod alias Babu from Nagoa Bardez Goa.