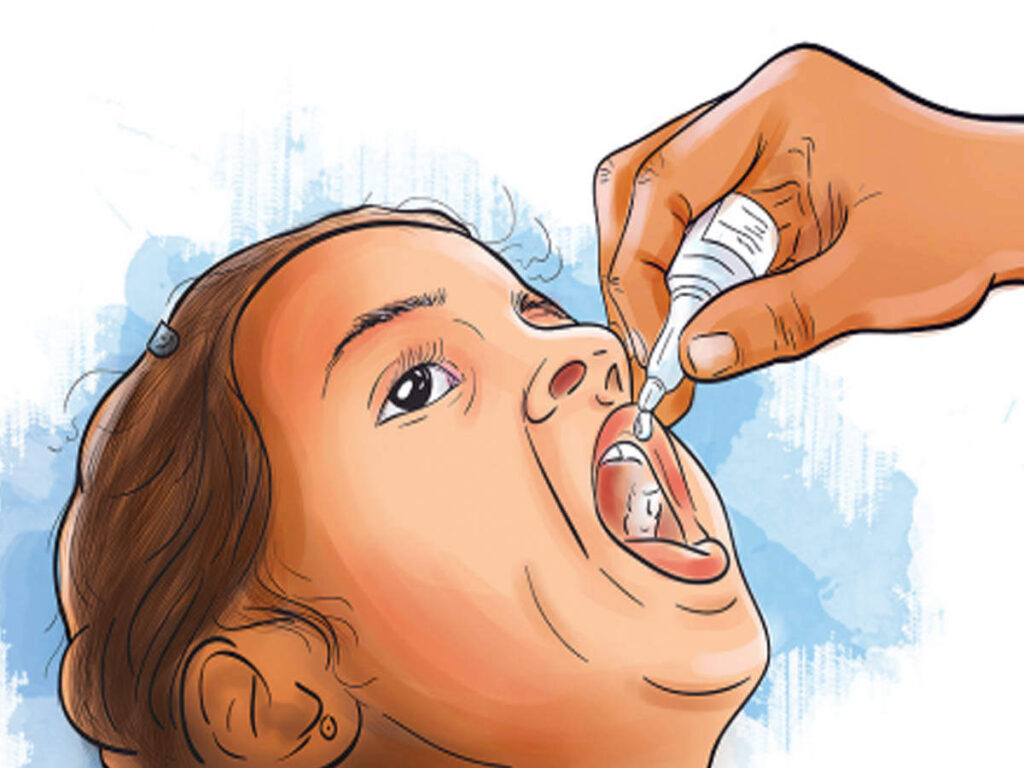 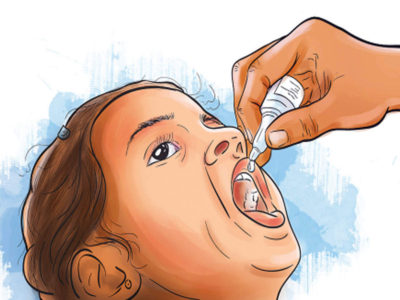 PANAJI: As the Pulse Polio immunization kicked off today,1,04,122 children’s were administered at the 641 designated booths across Goa.

As per health offcials,45,016 were given polio drops in North Goa while in South Goa 58,788 childrens received the dose.

During the Polio Immunization Drive, healthcare workers and others followed all Covid-19 protocols. People were asked to maintain physical distance and wear masks while participating in the drive.

The drive will continue for three days i.e. from January 31 to February 2. Children aged between 0-5 years will be given the polio drops.

The polio eradication program was first launched in India in 1995. It was called the Pulse Polio Immunization programme. This was started after the World Health Organization (WHO) launched the Global Polio Eradication Initiative.

It can be recalled that the Union Health Ministry had postponed the polio immunization drive scheduled from January 17 till further notice, citing unforeseen activities.