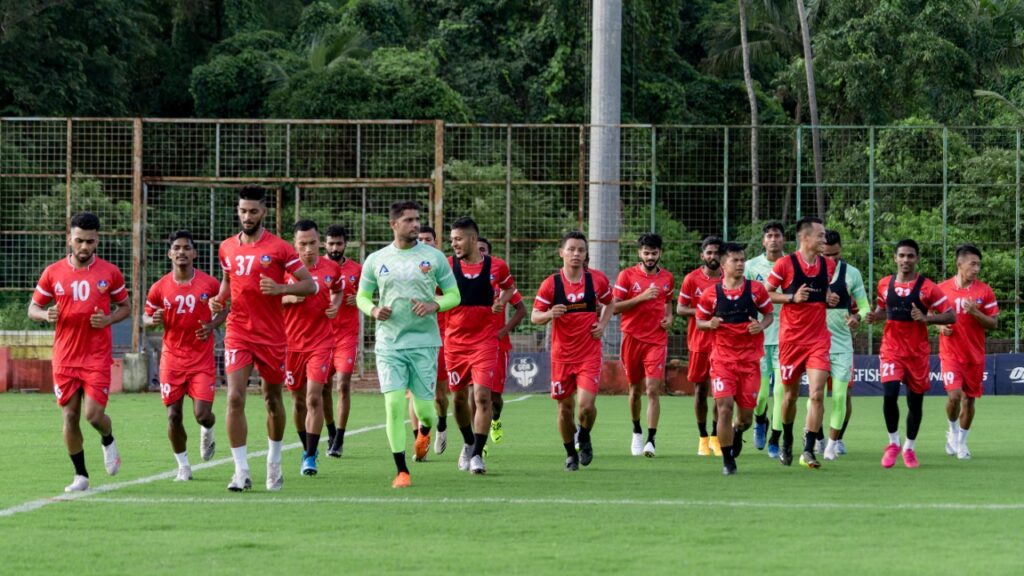 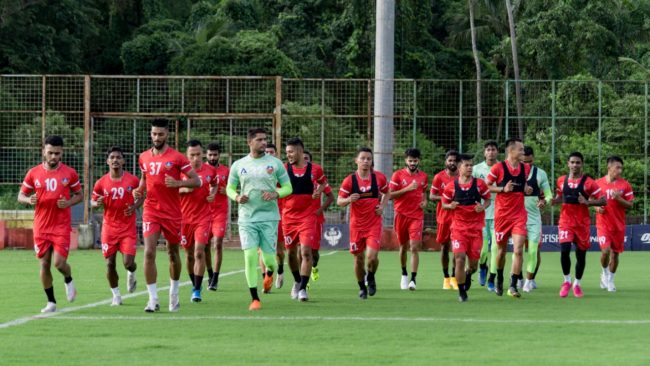 Goemkarponn desk
PANAJI: Following the end of the domestic summer transfer window this week, the FC Goa squad for the Durand Cup has now been submitted. A total of 4 foreign players will be travelling to Kolkata for the tournament with Edu Bedia leading the way once again as he prepares to step into his fifth season with the club.

14 of the 29 players in the FC Goa squad are homegrown Goan talents while Juan Ferrando will also have his full allowed quota of 4 foreigners amongst the squad as well.

The full FC Goa squad for the 2021 Durand Cup is as follows:

Three new signings will also be in the fray to make their debut for FC Goa with Nongdomba Naorem, Danstan Fernandes and Manushawn Fernandes in the squad as well.