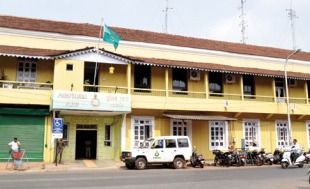 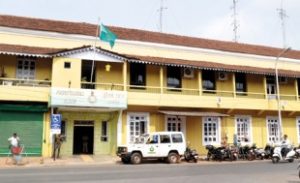 Goemkarponn desk
PANAJI: The cross-examination of the witnesses in the infamous Panaji police station attack case is likely to be held on December 17 before the trial court.
On Thursday, the burnt vehicles during the attack were brought for verification before the Court.
The Court has adjourned the matter to December 17, when the witness’s cross-examination will take place.
“The car which is attached is with the Porvorim police station. The Court directed the accused to verify the car, which was burned during the attack, along with investigating officer,” said Adv Alfonso.
On December 2, the CBI produced the original FIR, which was registered on February 19, 2008.
On October 12, 2022, On Police Inspector Tushar Lotlikar on Tuesday identified Revenue Minister Babush Monserrate and others as the accused allegedly involved in the infamous Panjim police station attack case in February 2008.
Almost after 14 years, the trial in the case started before the District and Sessions Court, with PI Lotlikar deposing. Lotlikar was the PSI when he filed the complaint on behalf of the State on February 19, 2008.