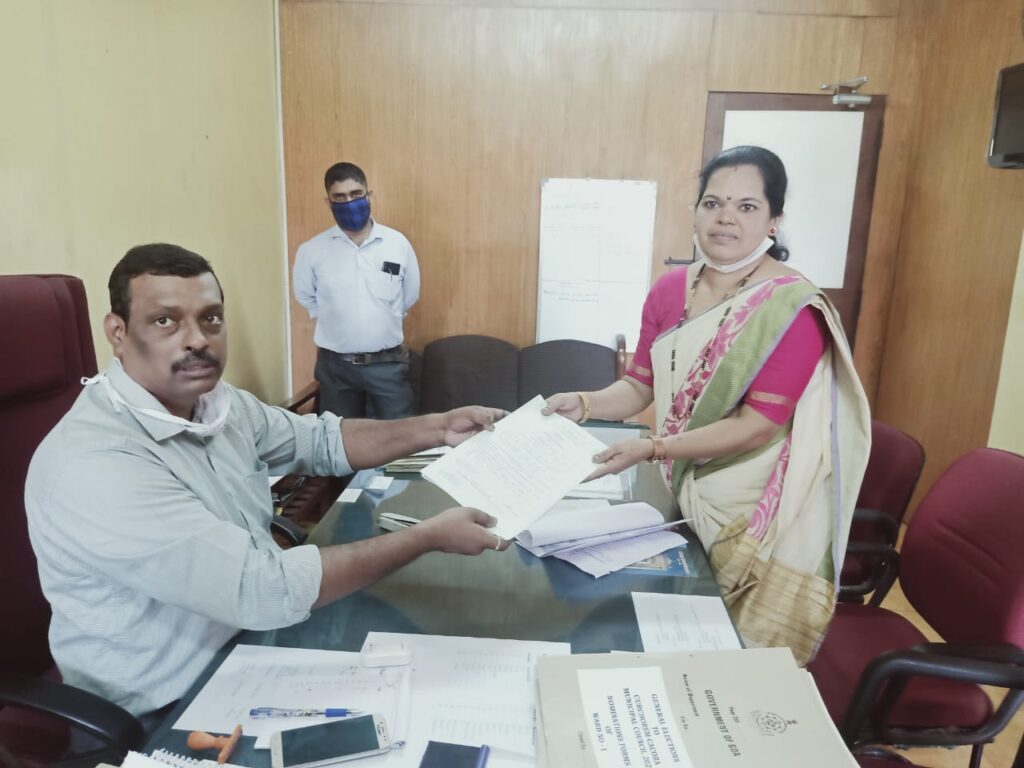 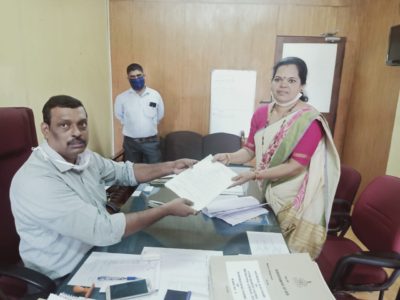 Curchorem: A total of 27 nominations, including 11 from women, were received on Wednesday for the Curchorem-Cacora Municipal elections.

On Wednesday, a total of 11 women along with two ex-chairperson Balkrishan Hodarkar and Sushant Hodarkar filled the nomination for upcoming municipal election.