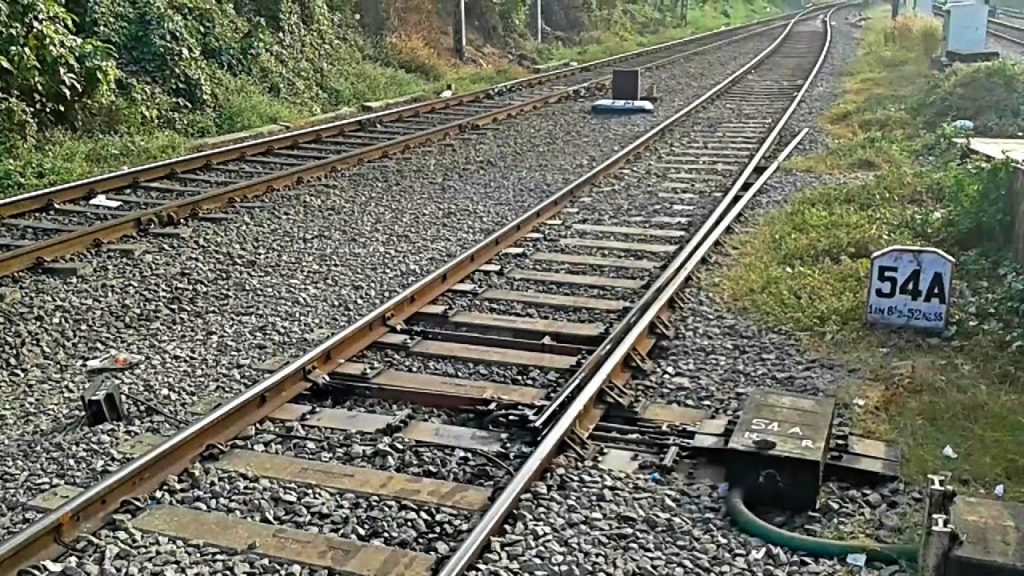 Goemkarponn desk
CANACONA – The body of a 27- year old Lamani man is found on the Konkan railway tracks near Talpona bridge in Canacona.
According to reliable sources, Konkan Railway Police have taken the body of Umesh Laxman Lamani (27) found lying across the Konkan Railway tracks at Talpona on Wednesday. The body was initially brought to CHC hospital at Chaudi, where many of the family and relatives of the deceased assembled.
It is believed a running had hit Lamani, due to which his head was seen badly smashed/damaged.
He is survived by his wife and a 4-months old child. The deceased was known to collect plastic bottles, discarded iron materials and other wastes in and around Canacona areas.
In the hearing of the news of the death on Konkan Railway Tracks at Canacona, Margao Konkan Railway Police PSI Pritesh Govekar, Nilesh Sawant, and Kuldeep Gaonkar reached and took the body into their custody and despatched it to District Hospital for preservation and launched further inquires, added sources.