5 municipalities to go for polls tomorrow; 402 candidates in the fray 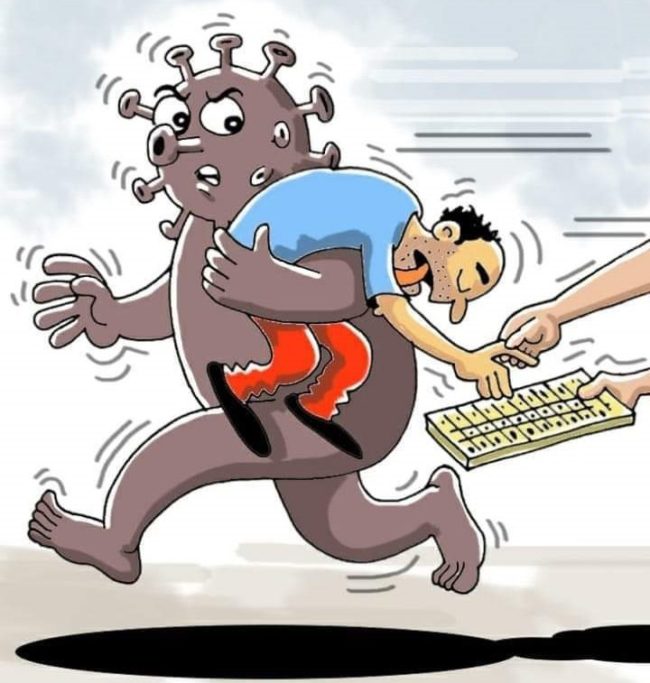 PANAJI: All the five municipalities are set to go for polls on April 23 while the counting will take place on April 26. Though the elections are not fought on party lines, the ruling as well as oppositions have fielded their backed panels.

With polls being announced in Mapusa, Margao, Mormugao, Sanguem and Quepem- who have altogether 402 candidates in the battle field, the focus has been shifted to South Goa, where four municipal areas will go for polls.

In Margao, the bestow of Digambar Kamat- the leader has joined hands with GFP MLA Vijai Sardesai and Congress MLA Alexio Reginaldo Lourenco, to put up a joint fight against BJP.

No doubt, the BJP, in the recently held elections swept six out of seven civic bodies including Panaji City Corporation, with thumping majority but the upcoming polls are an acid test for the ruling dispension, especially to know its standing in South Goa, as the 2022 assembly elections keep drawing tantalizingly closer.

Though, the BJP is not keen on admitting that the municipal polls are semifinals to 2022 assembly elections, it is definitely, as per political experts.

Winning Margao municipal council, ruled by Congress’ Digambar Kamat over several years now, will be a prestige issue for BJP, who has been trying their luck hard in the constituency for decades now. The last council was also ruled by Kamat and Vijai Sardesai jointly, who have once again come together to put up a united fight.

Experts claim that the fresh reservation of wards done in the Margao municipal council gives further upper hand to Kamat and Sardesai. As many as 13 wards are reserved for women, ST, SC and OBC in the municipal area.

In Mormugao, which has almost 18 sensitive polling booths, BJP will have to work out day and night considering the growing resentment against the sitting MLA- Minister Milind Naik. Naik is in the middle of the controversy over irregularities in the Municipal ward reservation, wherein his own party colleagues like Mauvin Godinho and Carlos Alemida had laid scathing attacks.

Though, BJP will try its best to canvass for candidates backed by it, in these two municipal councils, their own internal assessment indicates that the results of these two, in all probability will not be favourable to the party.

In Sanguem, the MLA Prasad Gaonkar- who was part of the BJP ruled government until last year- is leaving no stone-unturned to defeat BJP. The unrest amongst the people, especially sugarcane farmers, may also be evident.

However, with leaders like Subhash Phaldesai- former MLA- the party may pull-up with close fight.

BJP has nothing to worry about in Quepem, as Deputy Chief Minister Chandrakant Kavlekar, who has been ruling the constituency or rather the taluka- will sweep the polls with majority. His three candidates, where infact elected unopposed, before the elections to the council was declared null and void.

In Mapusa too, Joshua D’Souza and Glen Ticklo, together have an upper hand in the municipal council, considering that the constituency is ruled by the BJP over decades now.