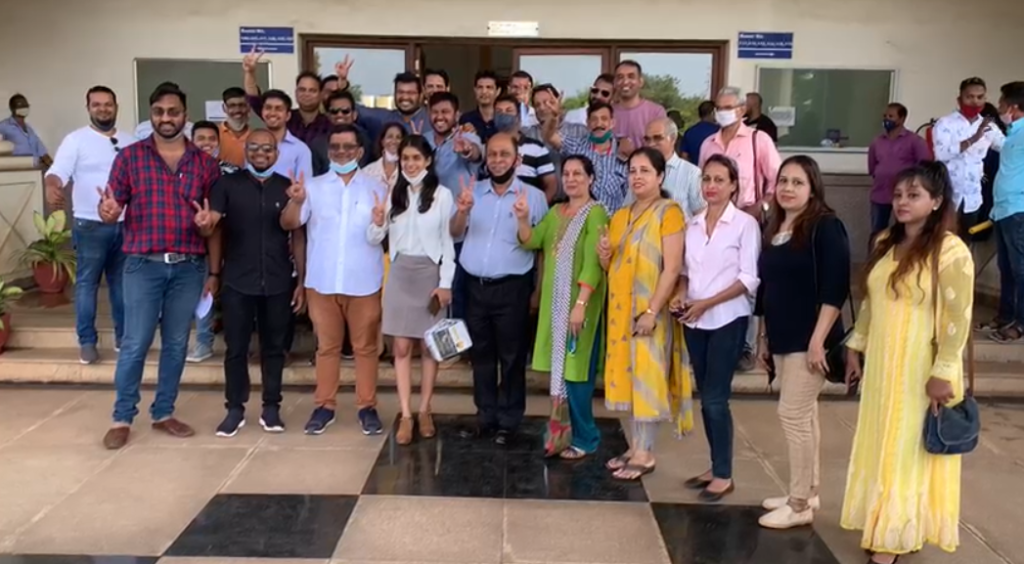 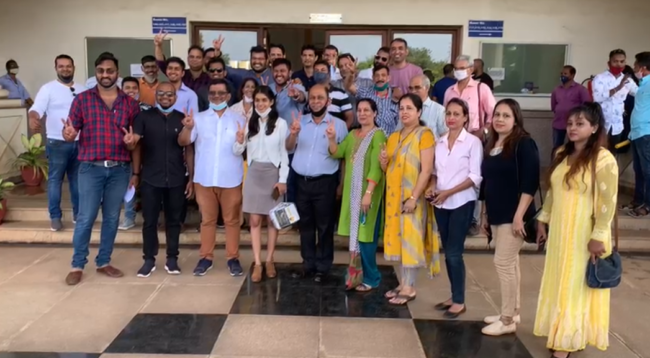 He further said that their focus will be on giving good and clean administration, improving financial condition and solving garbage issue of Margao city.
When asked how only 5 candidate can form panel Savio said number is not important there are many people have approached shadow council but we are committed to give clean candidates savio added