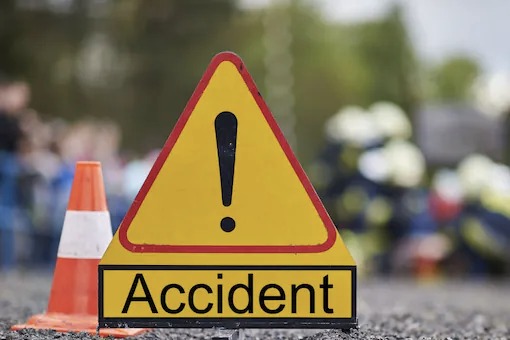 VASCO: One woman pedestrian who had met with an accident at Zuarinagar on Saturday passed away while undergoing treatment at GMC Bambolim on Monday. Verna Police has registered an offence against the driver of the car.
As per the information given by the Verna police inspector, on Saturday Near 13th Studio Unisex Saloon, Zuarinagar, Goa, a driver of Skoda Car (GA-08-K-4980) Gurudas Naik (55) resident of Malbhat, Margao, Salcete, Goa, who was proceeding from MES College junction towards Airport side reportedly drove his vehicle in a rash and negligent manner and on reaching near 13th Studio Unisex Saloon, Zuarinagar, Goa reportedly dashed
to one woman pedestrian Nita Naik (53), resident of Dabolim Goa, who sustained injuries to her body and later succumbed to the injuries sustained while undergoing treatment at GMC Bambolim.
Verna police have registered an offence against the driver under section 279, 304-A of IPC. Further investigation is in progress.

Goemkarponn desk Delhi Dy CM Shri Manish Sisodia is to visit Goa tomorrow. Sisodia will be on a 2 day visit where he will interact ... Read More

GOA has the potential to become a big investment destination: GOA CM