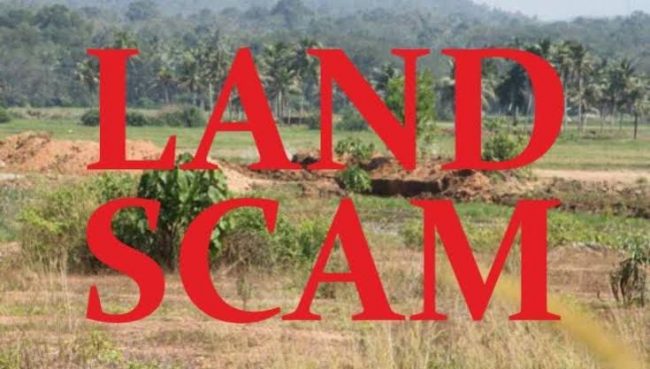 Goemkarponn desk
PANAJI): The special investigation team (SIT), formed to probe land grabbing cases, has received a complaint from Mamlatdar stating 71 plots have been sold from government land at Sanguem in South Goa.
“Complaint is come from Mamlatdar office Sanguem, stating around 71 plots belonging to the government land have been sold. Mamlatdar has asked to investigate in that matter,” Nidhin Valsan, Superintendent of police (crime branch) told reporters here.
He said that land was notified as government land during transfer of powers, after the Portuguese left India.
“These cases have been happening since 2013. Reports received from Revenue authorities state that land has been sold,” he said.
According to Valsan, accused persons, who have forged the documents, have mostly targeted properties which don’t have owners.
“They have also targeted properties of people staying outside of India. I urge people to recheck their land records and check whether the land is still in their possession, else they can complain to SIT,” he said.
He said that so far nine people have been arrested in various cases, investigated by SIT, among one is a woman and two government staff.
Chief Minister Pramod Sawant on June 15 had announced the formation of a Special Investigation Team to probe illegal land grabbing and conversion cases.