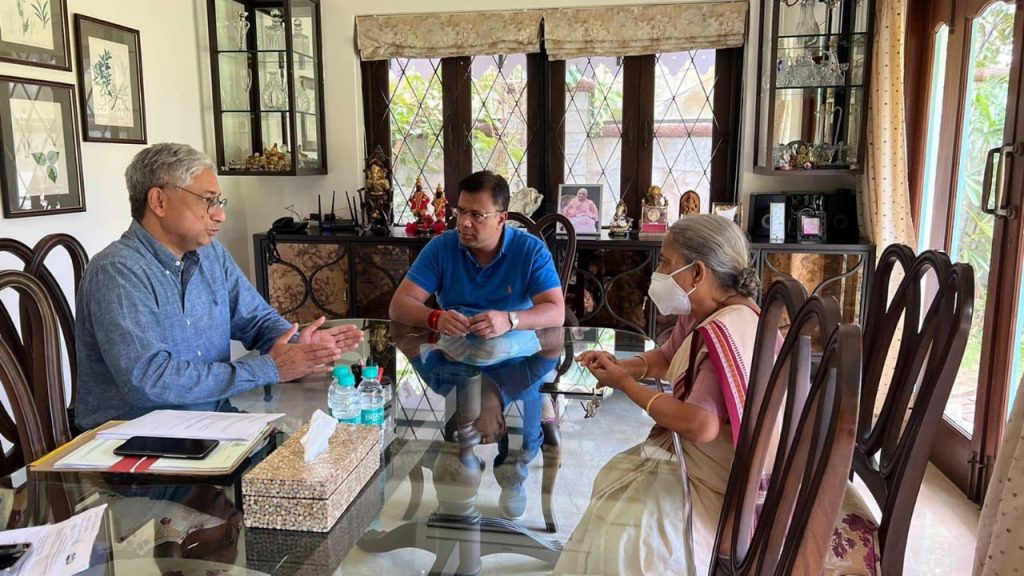 “Goa leads neonatal care in India by starting first comprehensive Newborn Screening Program in India in 2008. The program in its 10th year has benefitted over 83,000 infants born in govt hospitals since its inception,” said Rane

He further said that the 2.0 Program starting in 2018, nearly 36K infants have been screened of whom 142 have been identified as having serious disorders and treated.

“The program has served as a model for NBS efforts in India & recognized worldwide as a pioneering program in a developing country,” he added