Government is not going ahead on the Cannabis issue: CM 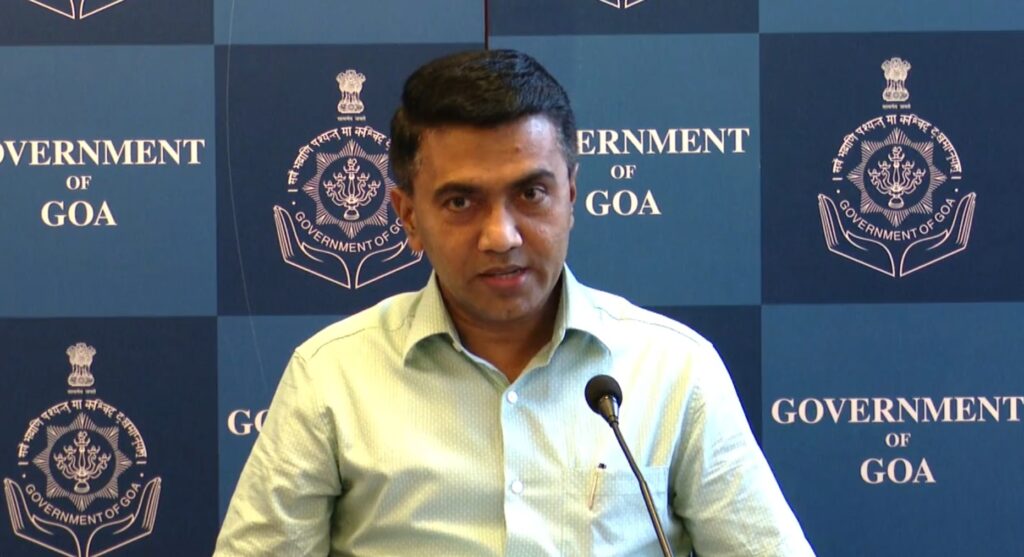 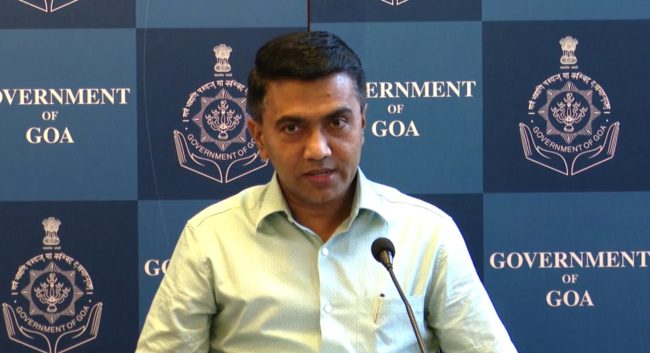 Panaji: Amidst the controversy surrounding the Cannabis plantation issue, Chief Minister Dr Pramod Sawant on Wednesday said that the government is not going ahead on the cannabis issue.

Addressing the year-ender press conference, Chief Minister said that the proposal was moved to make cannabis legal based on instruction from Indian Institute of Integrated medicines.

“Some people want to create unnecessary issue as they have no other issue to raise. The government has not taken any decision on cannabis as of now,” he said.

He said that the filed has been moved by the Health department.

“If file is moved it does not mean Government is taking the issue ahead. Two or three states have introduced a Bill to permit for pharmaceutical industry,” he said.

Chief Minister clarified that the 10th and 12th will be offline mode and rest would be on online mode.