A murder Mid-Sea on Fishing Trawler 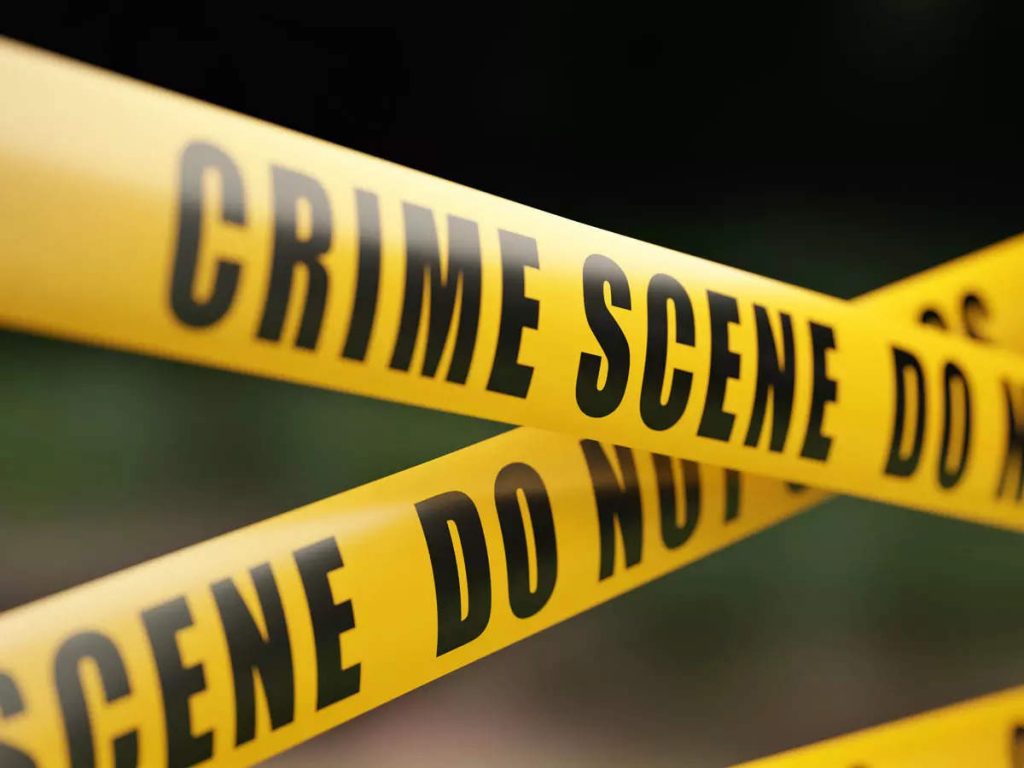 A fight between crew members on board a fishing trawler at sea turns tragic; one crew member is murdered, and two crew including the murder accused, go missing at sea.
Police request Coast Guard for a search and rescue operation. Further investigation on

Goemkapronn desk
VASCO: A fight between crew members on board a fishing trawler at sea turned tragic after one crew member was murdered in the assault and two crew members, including the murder accused, went missing at sea.
The Police have now requested the coast guard for a search and rescue operation and have registered a murder case based on the complaint by the brother of the deceased crew member.
According to information from sources, the incident occurred on Thursday on board a fishing trawler “Dhanlaxmi 24” around 22 nautical miles off Goa Harbor
“One fisherman Pratap Solanki from Gujarat, complained that on Thursday afternoon, one crew member of the fishing trawler by the name Umesh Basumatary Swmla (33) from Assam, assaulted another Crew Tandel Mahendrabhai Solanki (33), resident of Gujarat, with a hammer while doing fishing activities in the sea, causing him Head Injuries and leading to his death after succumbing to injuries.
He also assaulted three other crew members, Kishorbhai Vegal (33), Yogesh Sikotria (27) and Ajay Panjori (25), all from Gujarat and all three crew members fell into the sea.
Two crew members, Kishorbhai Vegal and Yogesh Sikotria, were rescued by other fishing Trawlers, but Ajay Panjori could not be traced.
However, as the other fishing trawlers began coming closer, the accused, Umesh Basumatary Swmla jumped into the sea with fear and could not be traced.
Harbour Coastal Security police have registered an offence against the accused Swmla under sections 302 and 324 for committing the murder and assaulting the crew member of Dhan Laxmi Trawler.
A Letter has been sent to the District Commander, Indian Coast Guard, with a request to conduct a search and rescue operation for the missing crew members Ajay Velajibhai Panjari and Umesh Basumatary Swmla. Arrangements are kept to conduct Scene of offence Panachanama and post mortem examination of deceased, “said the source
Further investigation is underway.