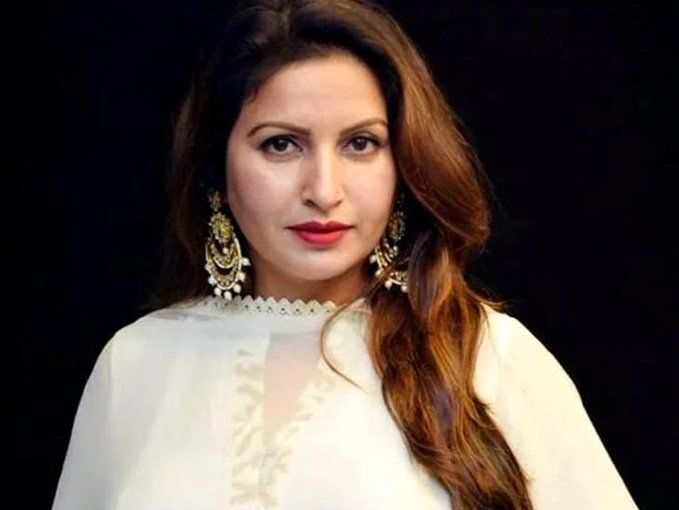 Goemkarponn desk
MAPUSA: JMFC Mapusa has granted two days of police custody to accused Sukhwinder Singh and Sudhir Sangwan in the Sonali Phogat Murder Case.
Singh and Sangwan, the main accused in the murder case of actor and BJP leader Sonali Phogat, were sent to 10-day police custody.
Goa police, in connection with the death of Sonali Phogat, had taken into custody her PA Sudhir Sangwan and friend Sukhwinder Singh.
The brother of Sonali Phogat, Rinku Dhaka, had filed the case against the above two accused at Anjuna Police Station.
The police have been investigating the matter from the political conspiracy angle, and summons has also been sent to various people related to the case.
Sonali Phogat, 42, was declared dead at the St Anthony Hospital at Anjuna in North Goa on August 23.