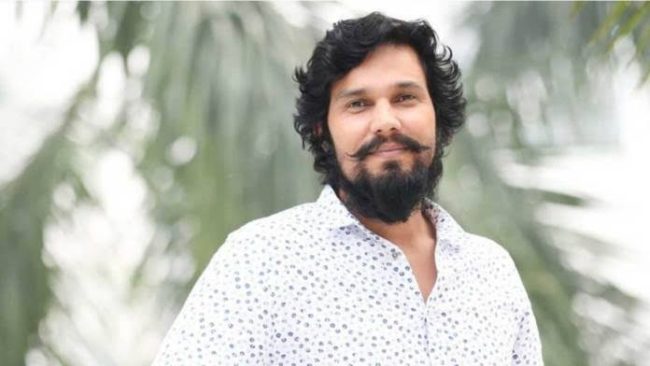 Panaji: Actor Randeep Hooda has spoken in support of Save Mollem protests questioning the logic behind destruction of environment.

“Let’s stand with Goans protesting the proposed loss of 70k trees & destruction of biodiversity hub in #Mollem a #Tiger habitat for doubling the railway line to make Goa into a Coal transport hub instead.Why not go around the Eco sensitive zone? #SaveMollem,” Hooda wrote on Twitter.

He said that late Shri Manohar Parikar was against this thoughtless expansion.

He said that as endorsed by Prime Minister Modi ji, the world & India is moving away from Coal energy source & is looking for alternatives.

“We are not an energy deficit country. The proposed #MPT is till 2035. We will not be using this huge amount of coal then but the damage done now will be permanent,” he wrote.